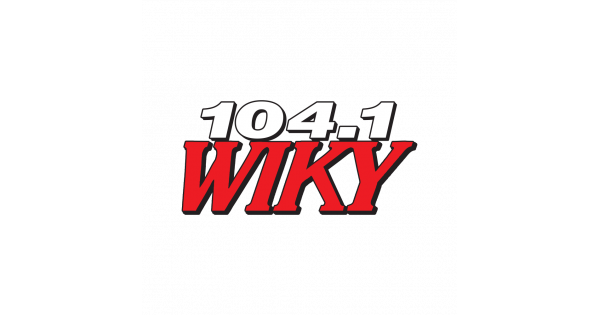 Massachusetts Sen. Elizabeth Warren and other top Democrats on Friday sent a letter to the United States Postal Service inspector general asking her to investigate recent operational changes within the agency.

The Democrats write that they are concerned about “modifications” to USPS “staffing and policies” recently put in place by new Postmaster General Louis DeJoy. Appointed by President Donald Trump, DeJoy is a Trump fundraiser and ally.

The group, which includes Sens. Gary Peters of Michigan, Tom Carper of Delaware, Ron Wyden of Oregon, Tina Smith of Minnesota and House Oversight Committee Chairwoman Rep. Carolyn Maloney of New York, ask the inspector general to specifically look into the rationale for the operational changes, their potential impact on vote-by-mail in the 2020 election and potential financial conflicts of interest.

The letter claims the changes at USPS have led to “slower and less reliable” mail delivery which “threatens the well-being of millions of Americans that rely on the Postal Service for delivery of Social Security checks, prescriptions, and everyday mail of all kinds.”

Congressional Democrats also warns this could pose a threat to “mail-in ballots and the 2020 general election,” which will likely rely heavily on mail-in and absentee ballot votes because of the coronavirus pandemic, the letter states.

DeJoy, after taking over at postmaster general in June, changed USPS operations by cutting back workers’ hours and denying overtime to some employees.

“Given the ongoing concerns about the adverse impacts of Trump Administration policies on the quality and efficiency of the Postal Service, we ask that you conduct an audit of all operational changes put in place by Mr. DeJoy and other Trump Administration officials in 2020,” the letter states.

In heated discussions with DeJoy on Wednesday, congressional Democrats demanded the Postal Service repeal cutbacks that have slowed the mail already, months before the November presidential election. Senate Minority Leader Chuck Schumer told CNN on Thursday that Democrats called on DeJoy “to pull back on these cutbacks on overtime and employees, so all the mail can be delivered on time on Election Day.”

In a letter to DeJoy on Thursday, Schumer and House Speaker Nancy Pelosi said the postmaster general had confirmed the cutbacks in their Wednesday meeting, and they again called on him to reverse them.

In another sign of strife, two members of the Postal Service’s Board of Governors have resigned in recent months before DeJoy took over for reasons including efforts from the Trump administration to exert control over the Postal Service’s finances and operations, according to a source and a Democratic lawmaker who spoke to one of the former board members. All members of the Board of Governors are now Trump appointees.