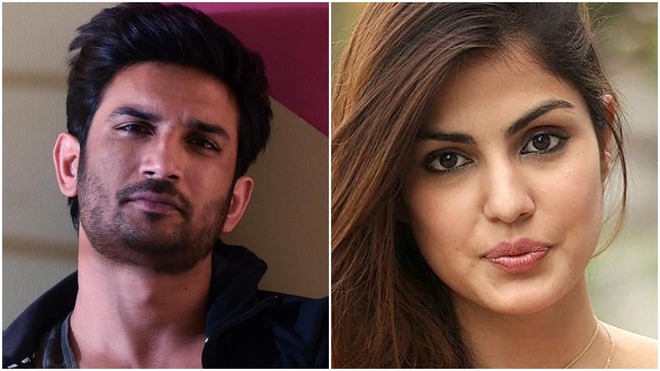 The Maharashtra Government, in an affidavit filed in the Supreme Court, opposed the Bihar Police FIR into the unnatural death of Bollywood actor Sushant Singh Rajput and its subsequent transfer to the CBI. “Not a single legally permissible and sustainable ground existed, nor does it exist, either for the registration of the FIR in Patna or for the transfer of such non-maintainable FIR to the CBI.”

The Bihar Police could have registered a zero FIR and transferred the same to the Bandra police station in Mumbai, it said.

Accusing the CBI of showing indecent haste in taking over the probe into the Patna FIR, the Mumbai Police said, “It should not have registered an FIR on Bihar’s request.”

Meanwhile, terming the Mumbai Police probe an eyewash, Sushant’s father has accused it of attempting to shield Rhea Chakraborty who is now being investigated by the CBI.

In an affidavit filed with the SC in response to Rhea’s plea for transfer of an FIR registered against her in Patna to Mumbai, Sushant’s father KK Singh said her petition had become infructuous after the CBI took over the probe.

If the Mumbai Police didn’t find any evidence against Rhea in 54 days, it only reflected that the state was trying to shield her “for the reason best known to them”, Singh said, apprehending destruction of evidence and attempts to influence witnesses. Singh’s affidavit came a day after the Bihar Government alleged before the top court that Rhea gave drug overdose to Rajput. — TNS