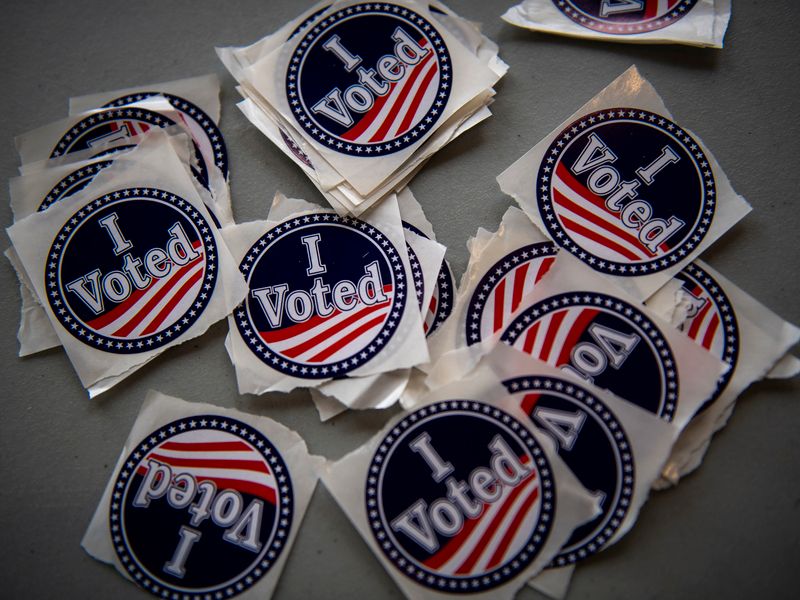 The Sterling Heights clerk said Monday that 165 absentee voter ballots for the Aug. 4 primary election arrived in the mail six days late, underscoring delivery problems with the U.S. Postal Service that businesses and government agencies have been experiencing for months during the coronavirus pandemic.

The late ballots, which now can’t be legally counted despite being postmarked five days before the primary, could have been enough to change the outcome of one Democratic primary for the Macomb County Commission that was narrowly decided by 87 votes.

Sterling Heights clerk Melanie Ryska said the ballots arrived at her office Monday and were postmarked July 30 at “Metroplex,” meaning they were likely processed at the either the U.S. Postal Service’s Detroit or Pontiac mail facilities.

“This is quite uncommon for us,” said Ryska, who has worked in election for 18 years and became the clerk of Michigan’s fourth largest city in 2017.

A USPS spokeswoman did not immediately respond late Monday to a request for comment from Crain’s.

In the Macomb County Commission’s 4th District in southern Sterling Heights, retired educator Carole Chi defeated Tim Hamlin by 87 votes in the closet primary race on Aug. 4. It’s unclear how many of the 165 late absentee ballots came from the 4th District or how many were cast in the Democratic primary.

With the expansion of any-reason absentee voting that voters enshrined in the state Constitution in 2018, clerks across Michigan reported record absentee voting by mail.

Statewide, 64 percent or 1.6 million of the 2.5 million ballots counted were cast by absent voters ahead of last week’s primary, according to Secretary of State Jocelyn Benson’s office.

In Sterling Heights, more than 70 percent of the 27,676 ballots counted in the Aug. 4 primary were absentee, according to unofficial results.

But the 165 ballots that arrived Monday can’t be legally counted, Ryska said.

In order to be counted, absentee ballots must be received before polls close at 8 p.m. on an Election Day. Because of delays in the mail blamed on staffing shortages in the U.S. Postal Service, municipal clerks began advising voters a week before the primary to hand-deliver their ballots to their offices.

Sterling Heights set up four mobile dropoff bins at fire stations throughout the city “just to avoid the mail altogether just in case something like this happened,” Ryska said.

On the day of the primary, Ryska said she toured the Sterling Heights post office with the city manager and local postmaster and there no trays of absentee ballots in the facility.

“It’s not uncommon for us to receive 10 or 20 (late absentee ballots) here and there,” Ryska said. “But just to get this number at this time is very unusual.”

Benson, a Democrat, has called on the Republican-controlled Legislature to amend Michigan’s election law to allow ballots mailed before Election Day to be counted if they arrive late.

She has also advocated for allowing clerks to begin counting absentee ballots before Election Day.

Ryska said she projects Sterling Heights may have as many as 50,000 absentee ballots cast in the Nov. 3 presidential election.

“We need space, we need people, we need computers, we need all sorts of supplies and we need time,” Ryska said.