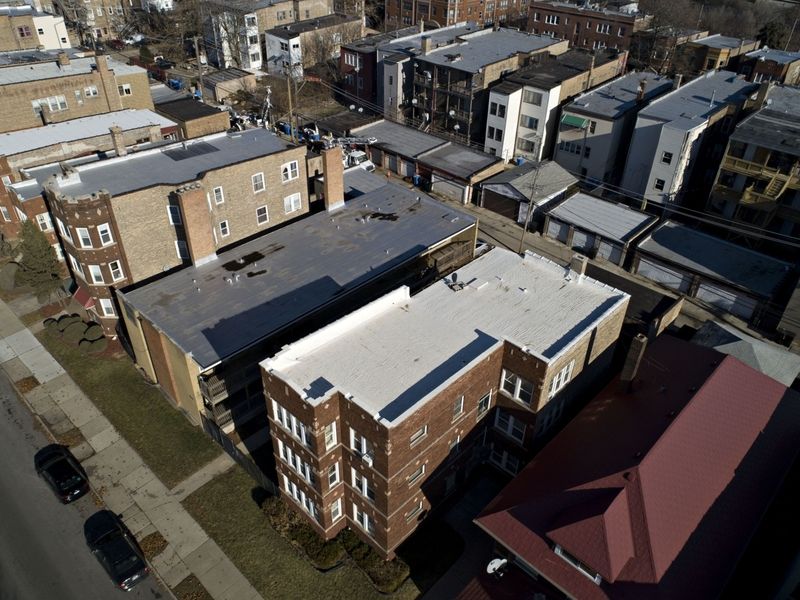 Covid-19 has exposed a disparity in America’s rental housing that threatens to get even wider.

While landlords at the priciest, amenity-rich apartments have collected most of their rent payments during the pandemic, owners of older, less fancy units—the backbone of the nation’s affordable housing supply—haven’t fared as well.

Tenants at so-called Class C buildings paid 54% of total rents due in June by the middle of the month, according to a study by LeaseLock. In July, even with emergency unemployment relief still flowing, the figure slipped to 37%.

The decline highlights how hard the lockdown has squeezed the country’s lower- and middle-income renters, who are more likely to live in Class C housing and have service jobs that have been severely cut back by social-distancing rules.

Further erosion in those rent payments would endanger America’s affordable housing supply and put mom-and-pop landlords at the biggest risk of mortgage default. Should their buildings go into foreclosure, the buyers may not keep them affordable, or even as rentals, said Robert Pinnegar, chief executive officer of the National Apartment Association, a landlord advocacy group. High construction costs make adding any new supply unlikely.

“If we lose this product through the crisis, we’re never going to be able to build it again,” Pinnegar said. “We risk making the affordability crisis much worse on the other side.”

Just outside Denver, Debi Stobie and her husband own a 24-unit building that’s their only source of income. It’s not a fancy place—some of the apartments still have vinyl floors and ’70s-era kitchen cabinetry, while others got some modern upgrades from Ikea.

The units, mostly one-bedrooms with 700 square feet of space, rent for $1,100. That’s less than the $1,220 monthly median for apartments of the same size in the city of Lakewood, where the building is located, according to data from Zumper. Tenants include medical-office workers, Uber drivers and bartenders—all jobs that have been scaled back during the pandemic.

“Our governor is playing yo-yo with the businesses,” Stobie said. “Now bars are closing at 10, and one of our tenants was affected, because it cuts out four hours of work.”

So far, the financial impact has been minimal, requiring just some belt-tightening on groceries, said Stobie, who’s in her 60s. But she worries that if enough tenants skip payments, it may become impossible to cover fixed costs, like the mortgage and property taxes.

“There’s a break-even point, and then there’s a losing-money point,” she said.

The biggest publicly traded landlords, with extensive holdings of market-rate apartments, have been spared the brunt of the economic shutdown.

Equity Residential—an owner of luxury towers in Los Angeles, New York and San Francisco—described its tenants as office-based professionals who were fully employed during the lockdown, just working from home. The company said it collected 97% of its rents in the second quarter and was on course for a similar rate in July. AvalonBay Communities Inc. cited 96% a payment rate for May and June.

Older buildings, traditionally a reliable source of affordable housing, have been meeting less of that need in the past decade. Many were taken offline for extensive renovations, then returned to the market at higher rents, according to a 2018 study by Apartment List. Properties from the ’70s and ’80s—the country’s biggest surge in multifamily construction—are prime targets for redevelopment.

The 7.5 million units categorized as Class C account for about 35% of the U.S. rental supply, the National Apartment Association estimates.

“If you’re going to see foreclosures and distressed sales,” Pinnegar said, “this is were it will be.”