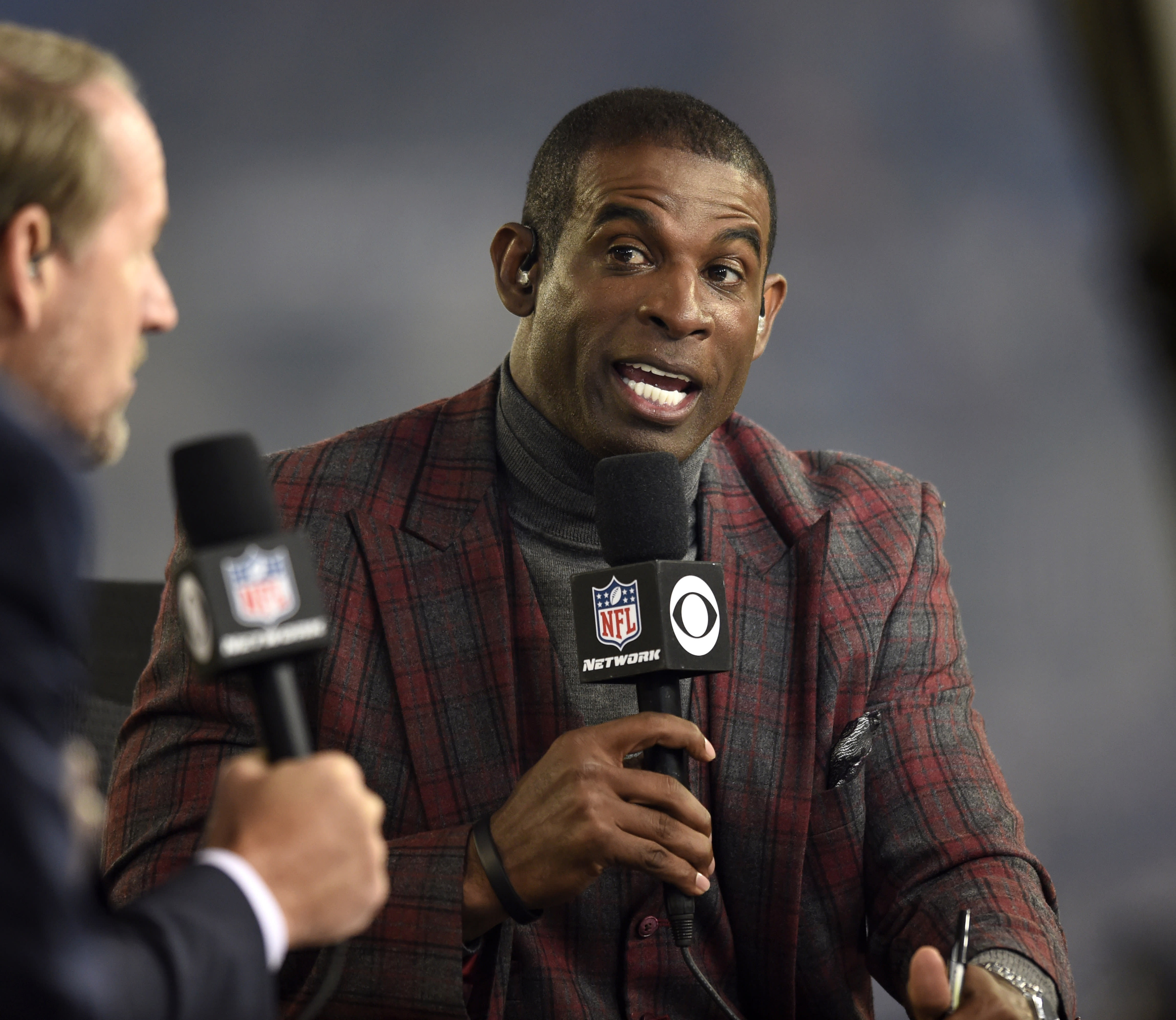 Deion Sanders is leaving NFL Network after 14 years as an on-air analyst with the company.

Sanders’ contract expired and NFL Network confirmed that Sanders would be leaving. There are reports the sides couldn’t come to an agreement on a contract and that Sanders wants to get into coaching.

Sanders, 53, reportedly agreed to a new deal, but later decided to leave the network instead, per John Ourand at Sports Business Daily. The New York Post reported that NFL Network wanted Sanders to take a pay cut from “what is surely a seven-plus-figure salary.”

NFL VP of communications Alex Riethmiller said in a statement:

“Deion has been one of the key figures responsible for the growth of NFL Network. We thank him for his work and wish him the best in the future.”

His “21 & Prime” show was cut last year as part of an overall NFL budget cut, per the Post.

The Hall of Fame cornerback was one of the network’s longest-tenured employees. He started there in 2006 after playing 14 seasons in the NFL with the Atlanta Falcons, San Francisco 49ers, Dallas Cowboys, Washington and the Baltimore Ravens. In 2011, he was inducted into the Pro Football Hall of Fame, and his 53 career interceptions are tied for 24th in NFL history.

Sanders looking to get into coaching

Sanders has spoken about coaching football within the past year. He was an offensive coordinator for his sons’ high school teams in previous seasons.

Shedeur Sanders is one of the top quarterback prospects in the class of 2021 and has committed to Florida Atlantic. Sanders’ older son, Shilo, is a cornerback at South Carolina.

Sanders attempted to become the coach of his alma mater, Florida State, last fall. The day after reports surfaced that he was a candidate, it was reported he never was.

In a segment on The Dan Patrick Show in January, Sanders said he’ll be a head coach in the college football ranks next year.