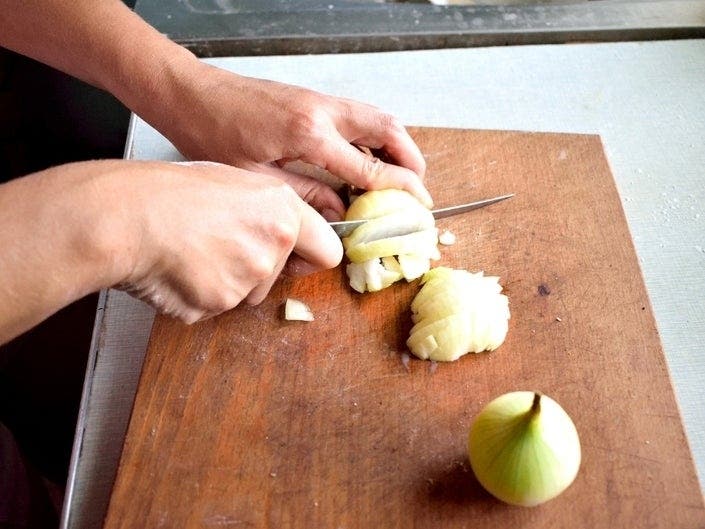 SAN CARLOS, CA — Californians, including San Carlos residents, should check their produce after a multistate salmonella outbreak was linked to onions and several products containing onions.

Seventy-six Californians reported illnesses linked to the contaminated onions as of Friday, the most recent day for which information is readily available.

Nationwide, 640 people in 43 states have been affected. At least 85 people were hospitalized, according to the CDC.

Some of the onions were sold at stores including Trader Joe’s, Walmart, Kroger and Ralph’s, the CDC said.

See complete lists of recalled products here and here. Check the recall notice to see UPCs and pictures of the products.

On Aug. 5, the United States Department of Agriculture’s Food Safety and Inspection Service issued a public health alert for products made with the recalled onions.