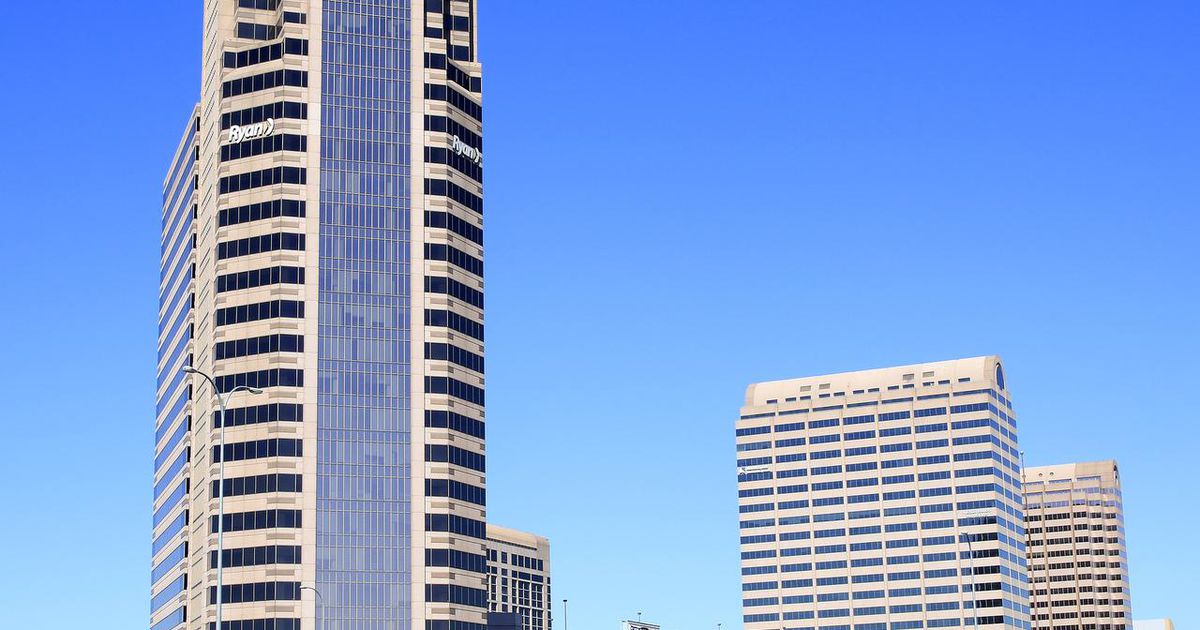 Amazon is creating 600 new technology jobs in Dallas and will lease an additional 100,000 square feet of space in Galleria Towers as part of the Seattle-based company’s national tech hub expansion.

The 3,500 jobs pay an average of more than $150,000 per year, and the multiple-city expansion came after Amazon decided last year to drop its plan to put half of its second headquarters in New York’s Long Island City due to mounting opposition from the Queens borough.

After a 15-month process in which cities across America competed for what became known as HQ2, Amazon decided in early 2019 to split its second headquarters and future 50,000 corporate jobs between Long Island City and Arlington, Va. But once it pulled out of Queens, it said 25,000 of those jobs over the next several years would instead be spread across its 16 tech hubs in the U.S. and two in Canada.

Dallas is one of those original tech hubs, and the city was also one of 20 finalists for HQ2.

Separate from its online retailing operations in Dallas-Fort Worth, which include 13 fulfillment centers and about 19,000 employees, Amazon has operated a technology office in Galleria Towers since 2014. Most of that work had been tied to its AWS division, which supplies cloud and other services to other companies, including retailers that compete with Amazon, but the office’s role has expanded.

The 600 new jobs are in addition to Amazon’s 1,500 existing technology employees in Dallas and 130 tech and corporate roles currently open, Amazon said.

Teams in the Dallas office support AWS, Amazon’s retail operations and Amazon devices including Fire, Kindle and Echo products. Projects include machine learning and ways to accelerate the benefits of 5G.

“We are drawn to this region by its highly skilled workforce and culture of innovation,” said Alberto Bayarena, site lead for Amazon’s Dallas tech hub. Amazon plans to continue to grow in Dallas-Fort Worth, he said, “helping to diversify the local economy and create more opportunity for its residents.”

In January, Amazon added 20,000 square feet of space to its Galleria Two Tower offices on Noel Road and LBJ Freeway. The company had 150,000 square feet in the 24-story building before the expansion. AWS is in one of three Galleria Towers that CBRE Global Investors sold in February to Piedmont Office Realty Trust for $400 million.

Texas Gov. Greg Abbott said Amazon has already invested more than $16 billion in Texas and praised the creation of new jobs from one of “the world’s top companies.”

Dallas was considered a short-list finalist two years ago when Amazon conducted a nationwide search for its second headquarters. Amazon said its future needs required it to look outside Seattle, where it has built several towers in the city’s South Lake Union area and occupies more than 30 buildings downtown.

Last week, Amazon downplayed a report by Bloomberg News that it planned to shift Seattle employees to the suburbs and had given employees a choice of the nearby communities where it already has offices.

At the beginning of 2020, Amazon said it planned to create 15,000 jobs at its new Bellevue, Wash., campus and said it was building more offices in Redmond, Wash. It said in June that it had added 111,000 square feet of space in Redmond to house about 600 AWS tech and engineering employees.

Seattle emerged as the first epicenter of the coronavirus in the U.S. and later, after the death of George Floyd in Minneapolis, was the scene of some of the biggest protests that followed his death. Seattle’s chief of police resigned last week after months of turmoil.

The Seattle City Council passed a new tax in July on big business that is expected to raise $200 million a year to fund economic relief during the pandemic. The “JumpStart Seattle” tax money is earmarked for housing, local business assistance and community development.

A “head tax” on businesses passed in 2018 was repealed after Amazon and other businesses and many voters campaigned against it, according to reports in the Seattle Times. Amazon has been quiet about the latest tax.

Looking for more retail coverage? Click here to read all retail news and updates. Click here to subscribe to D-FW Retail and more newsletters from The Dallas Morning News.