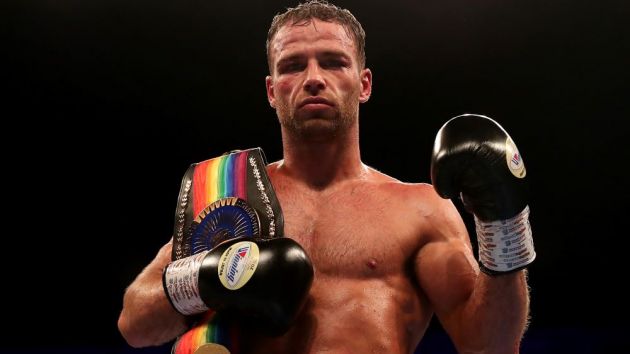 The arrangement takes effect from 19th August, with Gol TV’s first slate of programming featuring a rerun of the European super-lightweight title fight between Spain’s Sandor Martin and Britain’s Joe Hughes. That will be followed on 21st August, with Gol TV airing a replay of the recent Commonwealth middleweight fight between British fighters Felix Cash and Jason Welborn.

Veronica Diquattro, DAZN’s chief customer and innovation officer, who also oversees its southern European operations, said: “This new alliance with Gol is part of our global strategy and helps us to reinforce our objective of increasing the general interest in the different sports competitions that fans can then enjoy live and on demand through DAZN.”

DAZN has been evaluating its rights portfolio in the wake of the coronavirus pandemic and recently announced a reshuffle of its leadership team. Boxing is an integral part of the company’s global strategy and the key pillar of the global streaming service which is set to be launched in more than 200 territories this year.

Elsewhere, Mediapro has struck a carriage deal for its Téléfoot French pay-TV soccer channel with Bouygues Telecom that expands domestic distribution ahead of the network’s debut as the main broadcast partner for the Ligue 1 top flight.

According to L’Equipe, the combined Téléfoot-Netflix package, which is priced at €29.90 per month, is also likely to be offered through Bouygues.