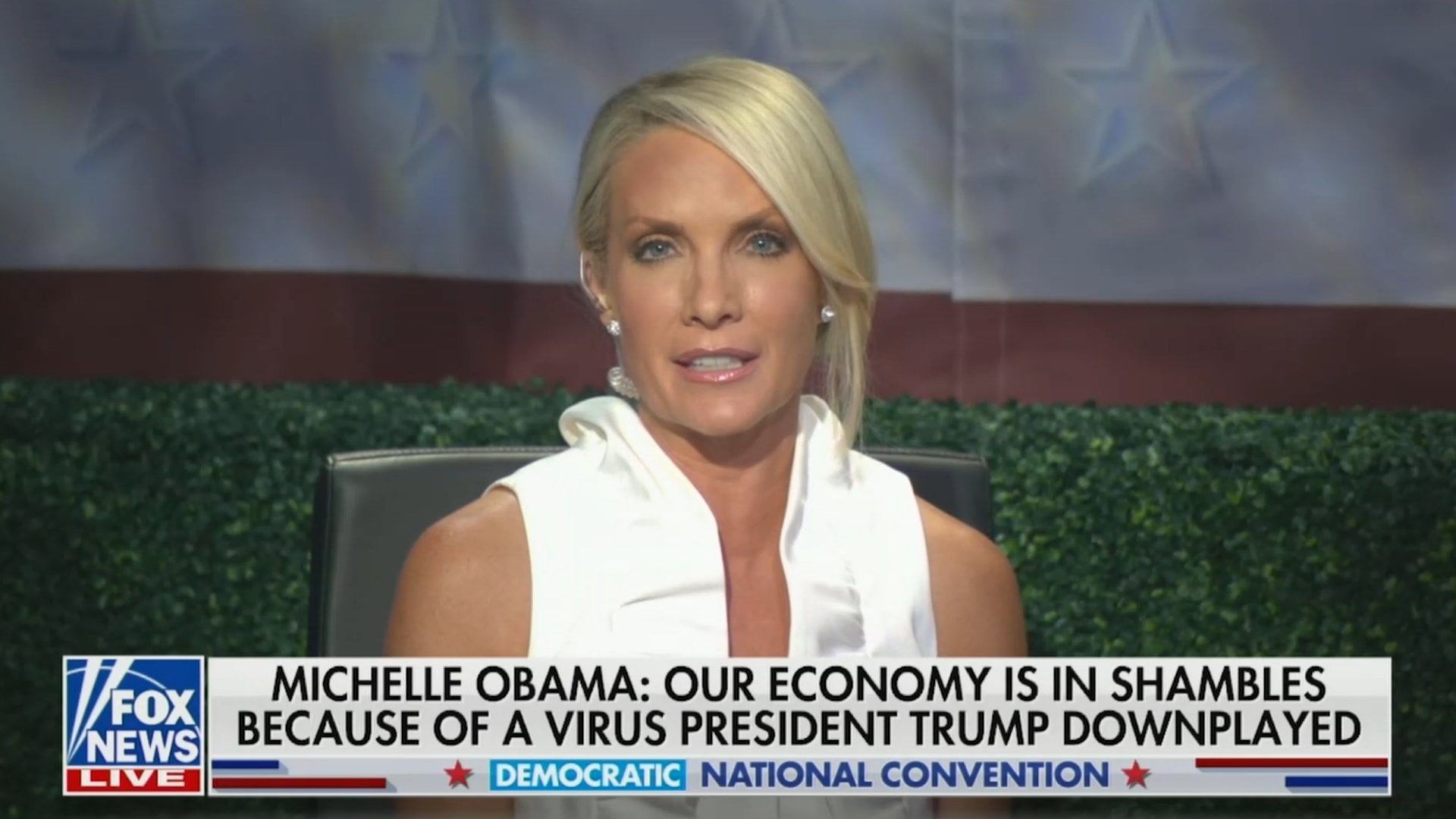 My personal thoughts on Fox News:

Following 9/11, I found myself glued to Fox News. It was, after all, “America’s news network,” and included a “no-spin zone” to ensure we were getting the real story. The reporting was “fair and balanced,” and it was up to the viewer to come to conclusions based on “we report; you decide.”

The hosts proudly wore their American flags on their lapels, and they taunted the French for not supporting our call to arms, and I cheered as we established the “Coalition of the Willing” as we trounced Iraq, and started kicking Taliban ass in Afghanistan.

Then I got to Iraq, and my attitude changed. The Iraqis I worked with were normal, every day people. They were friendly and inviting. Aside from the language and cultural differences, they were no different than myself.

And then I met Colin Powell when he addressed everyone in the compound and, in not so many words, told us he appreciated our service but this mission was in error.

His exact words were “You may hear a lot of things about the mission here in Iraq, but just know I am grateful for all of you who answered the call on behalf of your nation.”

That was quite a profound moment, not only for my time in service, but for my entire outlook on information, politics, and life in general.

Were Iraqi’s better off without Saddam? Most likely. Looking back, that wasn’t our problem to solve.

We have more weapons of mass destruction than nearly every other country combined, with the most advanced delivery systems available.

We are just living our lives, in total disagreement, in an intense atmosphere, but could you sit by peacefully while getting obliterated by a foreign country over it?

I’d be making homemade bombs to protect my family. I would want those invaders out of my country, even if it was because they and I both agree in our views of the U.S. President. That goes out the window when foreign troops are at my door.

Fox News helped sell a lie. Fox News put on theatrics, and pumped me up for war.

Two years later, I was covering a high-level NATO Security Conference. A 4-star Dutch general made the opening remarks about “a war of necessity (Afghanistan)” and a “war of choice (Iraq).”

I served in an unnecessary war. I am proud of my service to the Iraqi government. I was there to help. I am happy my next two deployments were in support of combat operations in Afghanistan.

Fox News sells theatrics. They sell hyperbole. That network’s agenda is to serve the defense industry and military industrial complex.

I’d be the first person to lead a charge against a foreign invasion.

Turn off Fox News. I’m pleading with you.

Edit: thanks for coming to my AMA. While I appreciate the awards, the conversions are more important. I hope what I’ve said here empowers other vets to speak out, and know they are not alone.

The number of veteran suicides is not hyperbole. Reconciliation is sometimes not possible without self-destructive behaviors. Some just cannot bring themselves to face their actions, and I cannot place blame on them. I place the blame on those who manipulate our youth into believing false realities.

The “Men Against Fire” episode of Black Mirror should be mandatory viewing in our schools.

I’m not saying we don’t need a military. I fully believe in having national defense as a priority- right now more than at any other time since WWII.

We just need a military that is willing to defend our citizens, and not an away-team “bringing the fight to an enemy” under false pretenses.

Again, thank you. I’m now drained and emotional – in a good way.

I wish nothing but the best for all of us.