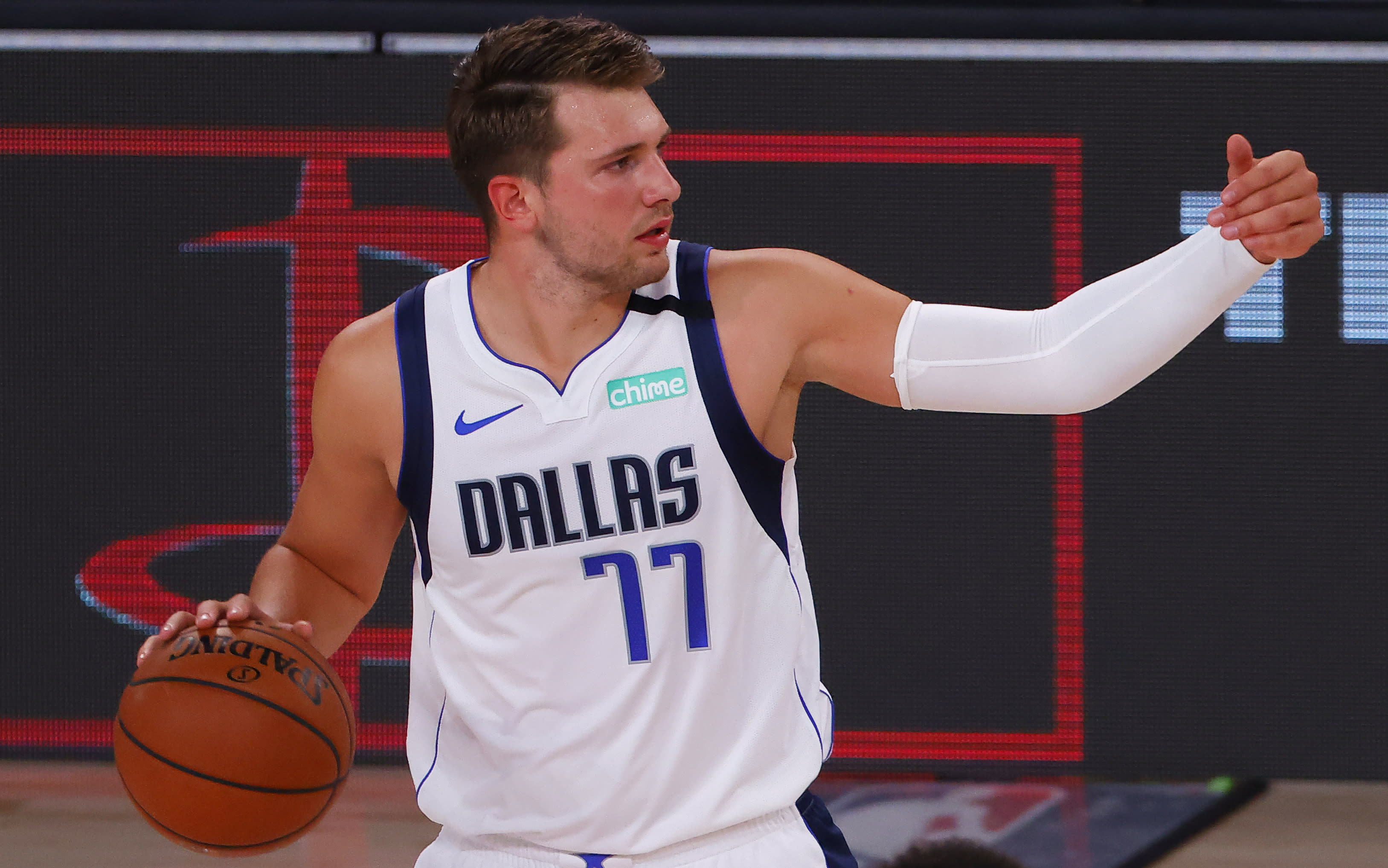 The Dallas Mavericks star had 11 turnovers, after all, including five in the first three minutes of the game.

And while he couldn’t lead Dallas to a win over the Los Angeles Clippers in Game 1 of their first-round playoff series — they fell 118-110 — his first outing in the postseason was one for the record books.

Doncic finished the night with a game-high 42 points, nine assists and seven rebounds while shooting 13-of-21 from the field, marking the most points scored by any player in their playoff debut in NBA history.

But when asked about his performance after the game, Doncic couldn’t get those turnovers out of his head.

“Terrible,” he said when asked about his night, via USA Today. “I had 11 turnovers. I’ve never had that much. I just want to win.”

The Mavericks got off to a horrendous start, too, falling into an 18-2 hole almost instantly while Doncic turned the ball over five times in the opening minutes.

Yet somehow, that didn’t rattle the 21-year-old. Doncic then put up 15 points and had five rebounds in his next 10 minutes on the floor while sparking a massive 48-18 to send Dallas up by 14.

“He’s always going to battle. He’ll never get discouraged,” Mavericks coach Rick Carlisle said, via Brad Townsend of the Dallas Morning News. “He’s got a very positive attitude on the floor with his teammates. He’s been in so many games in his young career, that he’s seen everything. He’s seen slow starts. He’s seen situations where teams get off to great starts and you can’t get too high or too low … I thought his performance was spectacular.”

Clippers focused on slowing Doncic down

The Clippers eventually rallied back and escaped Game 1 with an eight-point win behind a pair of stellar performances from both Paul George and Kawhi Leonard. The two combined for 56 total points and set the team off on what many have long expected to be a deep postseason run from them with a win right out of the gate.

The goal to get that done, George said on ESPN after the win, was simply to slow Doncic down in the process.

Paul George with high praise on Luka Doncic after the Clips win. pic.twitter.com/NMfIlJlTud

“He’s the future. We didn’t come into this thinking we was going to stop Luka,” George said. “But what we did expect was to make it tough on him. That’s the thing about this series. These games add up, and we’re going to try to continue to wear him down as much as possible.”

In order to do that in Game 2 of the series on Wednesday and beyond, though, Clippers coach Doc Rivers knows they’ll have to do much more than just focusing on Doncic on the defensive end. It has to be an all-around effort, something he thought was lacking on Monday night.

Clippers coach Doc Rivers on defensive gameplan vs. Mavericks’ Luka Doncic: “What shows his greatness, every time we made a mistake on the weakside, he found that guy. I didn’t mind his basket attacks or 3s. I’ll give up the points. I don’t want to give up the points & assists.” pic.twitter.com/uhUay0830A

“What we did poorly, and what shows his greatness, is every time we made a mistake on the weakside … he found that guy and that guy made a shot,” Rivers said, via Ben Golliver of the Washington Post.