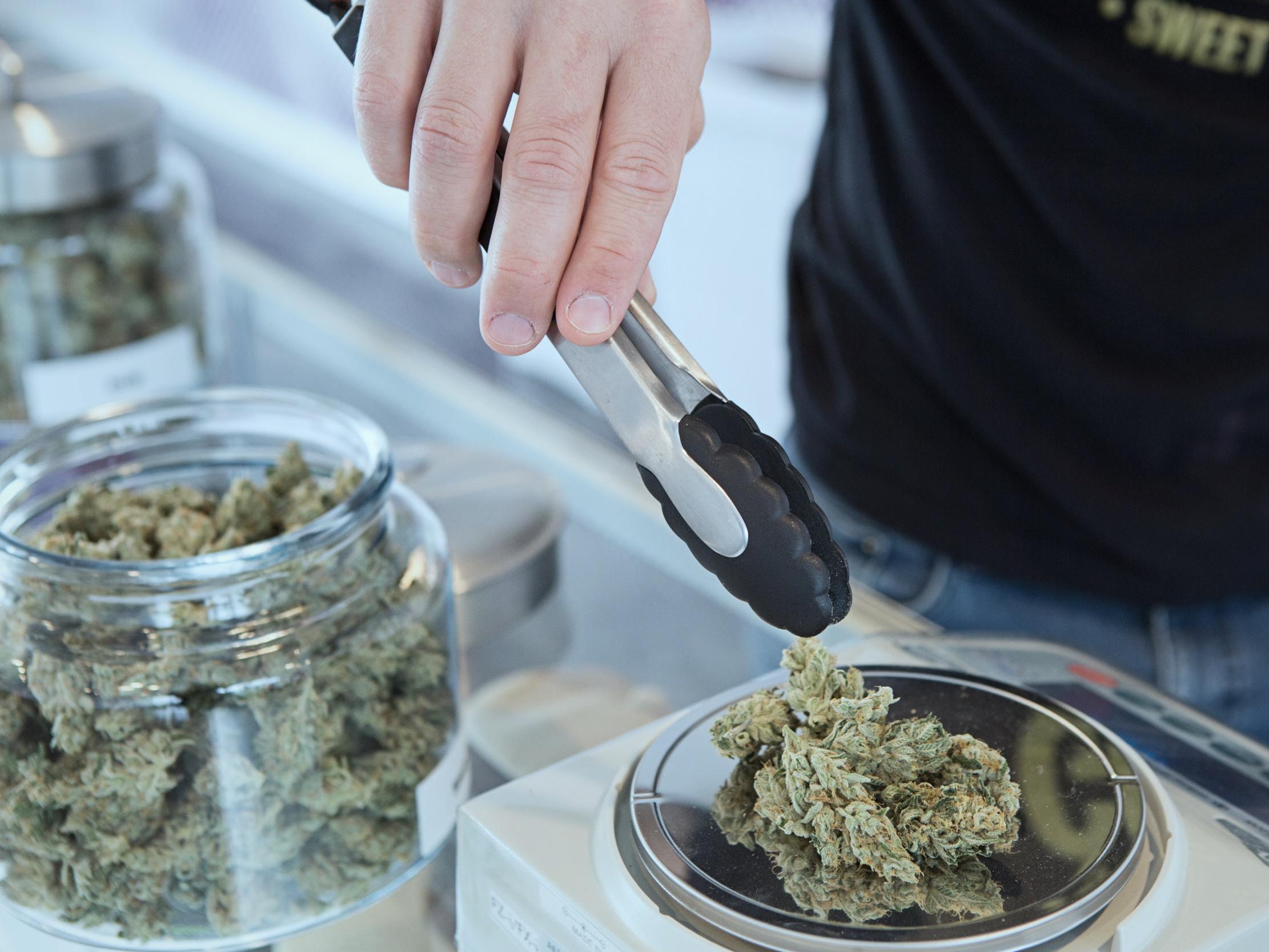 This year, New Zealanders have the opportunity to turn their backs on the futile policy of trying to prohibit the use and supply of cannabis.

For decades, these activities have been criminalised, blighting the future prospects of many and wasting public funding on the law and order system. In the 18 September referendum, New Zealanders can instead vote for the Cannabis Legalisation and Control Bill which will end the prohibitionist approach and enable effective regulation of cannabis.

I urge all New Zealanders, including those living overseas, to check that they are registered to vote and to ensure they take this once in a generation opportunity to vote for sensible law.

Clearly, the prospect of invoking criminal sanctions has had little impact on people’s behaviour with respect to cannabis. Evidence from longitudinal studies carried out in New Zealand indicates that by the age of 25, 80 per cent of New Zealanders will have tried cannabis at least once. Yet cannabis remains an illegal drug and prosecutions continue.

Let us stop all that: stop wasting taxpayer money on the police, the prosecutors, the courts and the jails, and stop hounding ordinary citizens who are using cannabis for recreation rather than, say, a glass of wine or a cigarette.

Tobacco smoking – a highly addictive and dangerous habit – has been in decline in New Zealand since the Smoke-free Environments Act was adopted 30 years ago this month. Yet nobody was ever sent to jail for smoking tobacco. Rather, health promotion measures, including fiscal disincentives, did the hard work. If cannabis can now be legalised, a similar health promotion approach will be part of the regime placed around it.

This approach, while innovative, has been implemented in many different settings. The legalisation of cannabis has been approved in Canada, Uruguay and 11 US states. This trend will reach western Europe in the coming months with the legalisation for recreational use in Luxembourg, along with intensive debates in Malta and Portugal. Outside of Europe, Mexico and Israel are on the starting block of legalisation. Moreover, partial legalisation models focusing on regulated production are being put in place in Australia’s Capital Territory (Canberra and surrounding towns), as well as several Swiss and Dutch cities.

Without legalisation, major ethnic disparities in arrests, prosecutions and convictions related to cannabis are also likely to persist. Current practice in the law and order system with respect to drugs is profoundly unjust to the Maori people. They bear a disproportionate burden of the prosecutions, convictions and custodial sentences handed down for drug-related offending. Maori make up around 15 per cent of the population. Yet Maori aged 17 to 25 make up 37 per cent of all convictions for drug possession. The current government is keen to reduce the numbers of prisoners in New Zealand, and within that total to reduce the proportion of Maori incarcerated, to reflect their proportion of the population. Drug law reform, including the legalisation of cannabis, helps meet both those objectives.

Put simply, prohibition-based policy approaches have not eradicated and will not eradicate cannabis consumption and supply in New Zealand or anywhere else where its use is established.

The time has come for New Zealand to face up to the reality of the widespread use and supply of cannabis in the country, and to legalise it and regulate it accordingly. No useful purpose is served by maintaining its illegal status.

Helen Clark is former prime minister of New Zealand, former administrator of the United Nations Development Programme, and a member of the Global Commission on Drug Policy