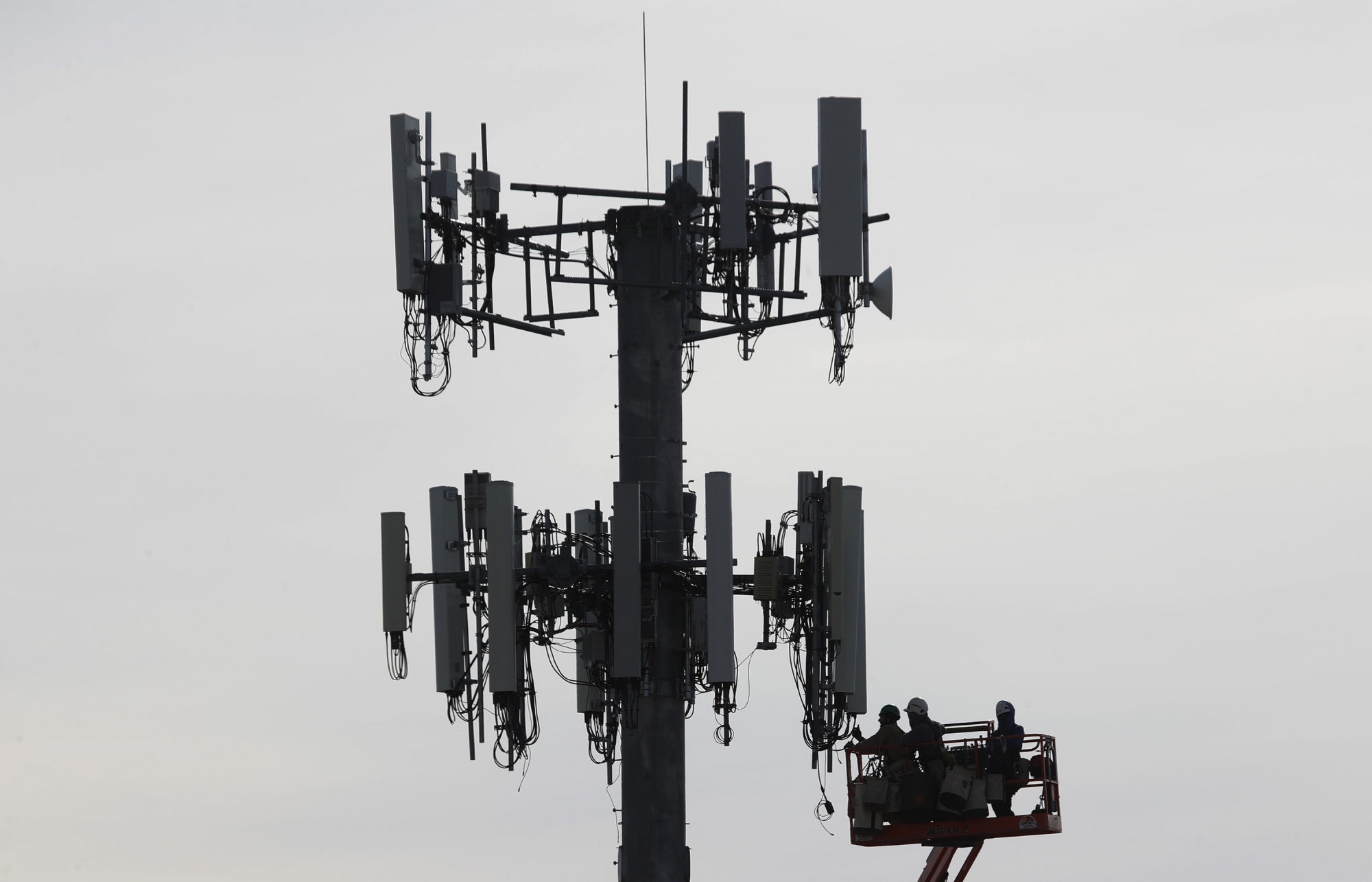 Q: Looking at buying a 5G smartphone, so what’s the best way to see where 5G is available in my area?

The race to roll out 5G in major metro areas is well underway, and with Apple rumored to be announcing their first 5G iPhone soon, the race should heat up even more.

Knowing if 5G cells exist where you live, commute and work is your first step to deciding whether you should buy now or wait. Keep in mind, when it comes to technology, waiting always gets you more for less.

If you’re tied to a contract, you may find that waiting until the term has been completed to switch to another carrier is your best bet.

Each of the carriers have created 5G coverage maps, but they’re not as detailed as other resources that leverage user data to show actual results.

Verizon Coverage Maps
Verizon is primarily focused on deploying high-band cells, which will provide the fastest speeds available but the shortest range, which means you’ll need to be near the cells for true 5G speeds.
You can lookup 5G coverage for their 36 metro areas.

Their map isn’t very intuitive — it starts with a basic outline with some indicators of where the cells are located that you must click to load the actual coverage map. Once it’s opened, you can drag the map around to check adjacent areas from the primary view.

T-Mobile/Sprint Coverage Maps
The recent merger between the two companies will eventually lead to the combining of the various 5G cell technologies each company is deploying, which I wrote about earlier this year.

Taken at face value, both the T-Mobile map and the Sprint map may seem to imply that 5G coverage is available in large areas.

T-Mobile is deploying Low Band 5G in a lot of areas, which is essentially an enhanced version of 4G with speeds that are about the same or slightly faster. Low band signals have a much larger range, and can penetrate structures better than higher band signals, but the trade-off is speed.

The Sprint map also has an icon that says “Live, Work, Play” next to the address form that allows you to use three different addresses and create a route to see how the coverage matches up.

AT&T’s coverage map allows you to enter a ZIP code, a specific address or your state to get started.

They also have the routing option for commuters that can be accessed by clicking on the “my route” link. AT&T’s approach to 5G didn’t get great marks from PCMag.

A more concise approach to reporting coverage is from actual users of each carrier in your area, which is another great reason not to rush into a decision.

As more users of these apps switch to 5G phones, the data at sites such as RootMetrics and Ookla will become more detailed.

One of my favorite coverage apps called OpenSignal has yet to include 5G data, but watch for that to be updated in the near future.

Ken Colburn is founder and CEO of Data Doctors Computer Services. Ask any tech question on Facebook or Twitter.

Get breaking news and daily headlines delivered to your email inbox by signing up here.

© 2020 WTOP. All Rights Reserved. This website is not intended for users located within the European Economic Area.