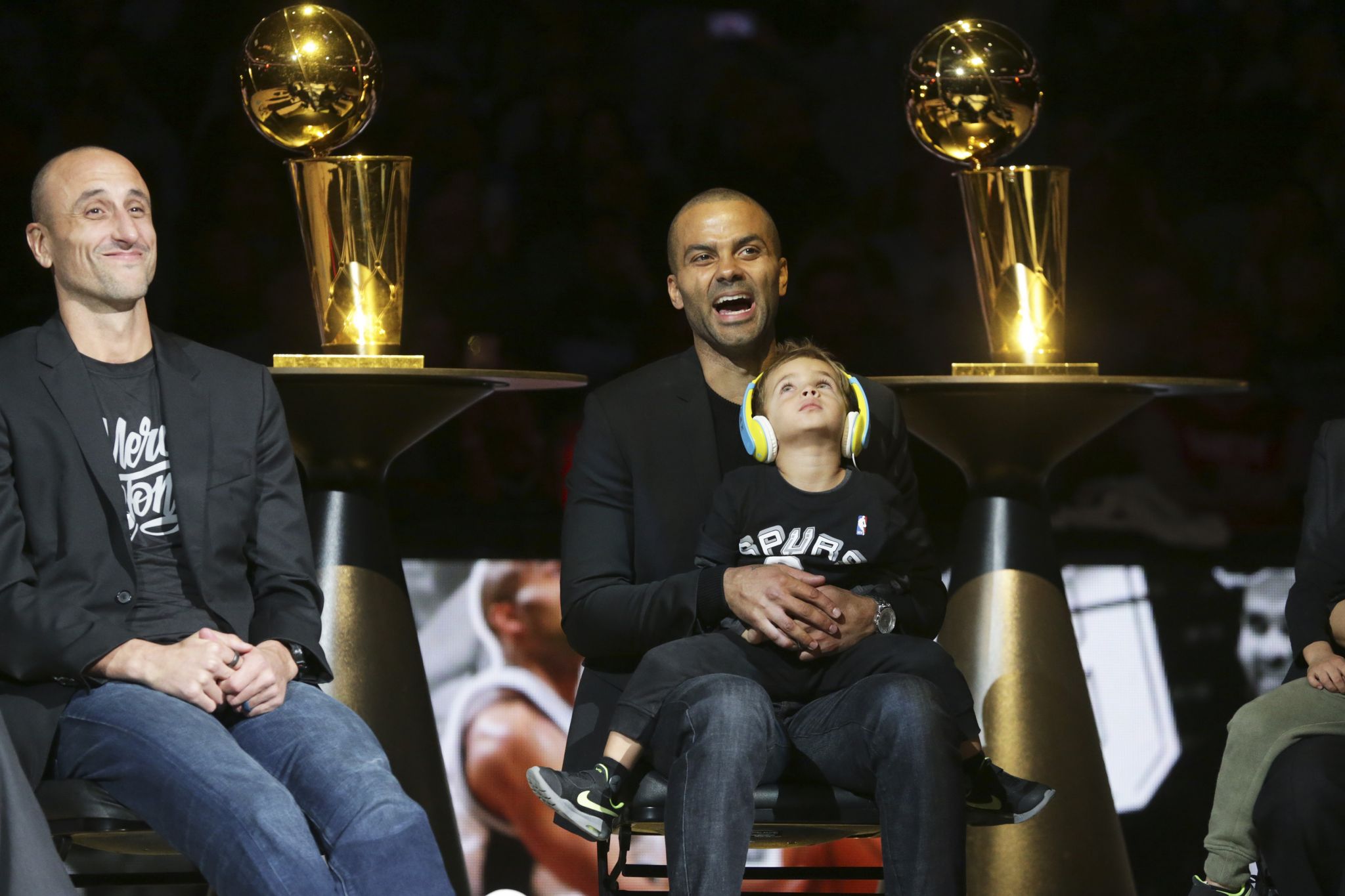 Former Spurs player Tony Parker will open up about his life and NBA career in a new autobiography set to be released in November.

Triumph Books announced “Beyond All of My Dreams” by Parker will be available starting Nov. 17.

Though Parker played the final season of his 18-year career with the Charlotte Hornets, the publisher reiterated in a news release the sentiment many local fans hold true, he is “nothing short of a San Antonio legend.”

The book will include candid conversations about the four-time NBA Champion’s early life in France, his time as the Spurs point guard and memories of Coach Gregg Popovich and Tim Duncan.