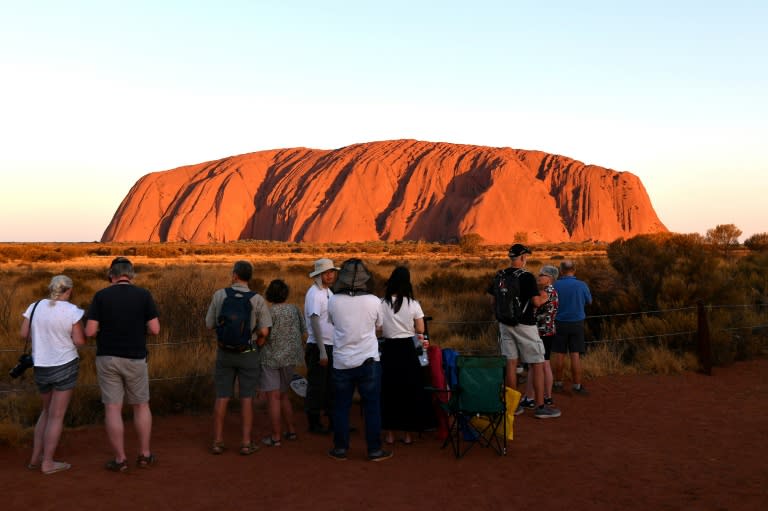 Google has removed images from its Street View that allowed users to virtually walk on Australia’s Uluru, a sacred Aboriginal site closed to tourists since last year, the company said Friday.

Parks Australia had asked that the user-contributed images be taken down in line with the wishes of the Anangu people who are the traditional owners of the World Heritage site.

The giant red monolith in Uluru-Kata Tjuta National Park in central Australia was closed to tourists in October 2019 at the request of the Anangu, who hold the site sacred.

“As soon as Parks Australia raised their concerns about this user contribution, we removed the imagery,” they said.

The company said the images had been taken by users of Google maps prior to the closure of Uluru, previously known as Ayers Rock.

The Street View function allows users to take virtual walking tours of locations around the planet.

Thousands of tourists climbed to the top of Uluru each year in defiance of the wishes of its traditional owners.

The climb was permanently closed on October 26, 2019, the anniversary of ownership being handed back to the Anangu people.

Uluru has great spiritual and cultural significance to indigenous Australians, with their connection to the site dating back tens of thousands of years.