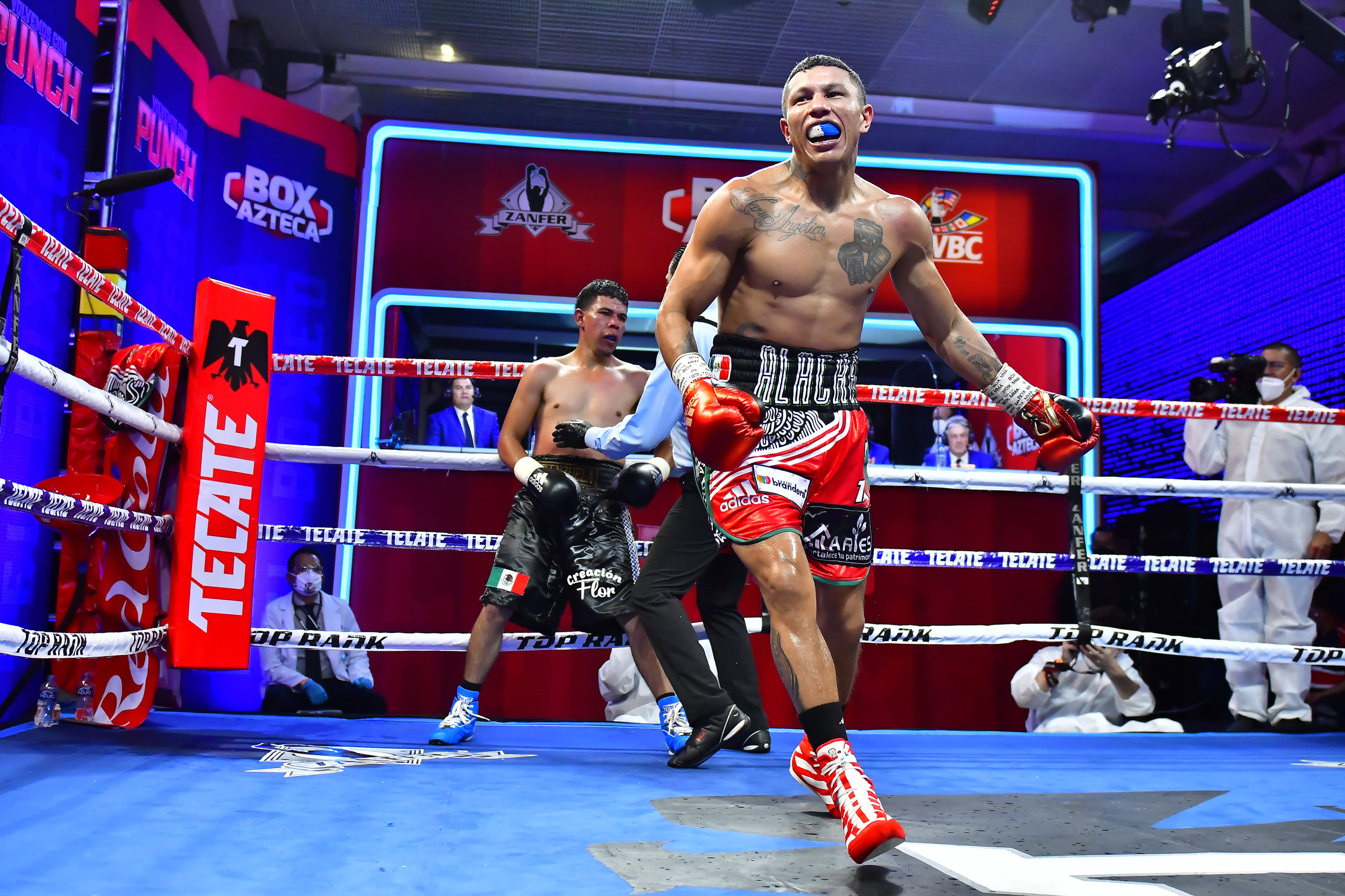 Top Rank is finishing the year strong with high-end bouts on ESPN. It had previously announced that the lightweight title unification bout between WBA-WBO lightweight champion Vasiliy Lomachenko and IBF champion Teofimo Lopez would be Oct. 17 in Las Vegas on ESPN.

On Thursday, a source with knowledge of the matter confirmed to Yahoo Sports that WBC super featherweight champion Miguel Berchelt will defend his belt on ESPN against Oscar Valdez. The site is not finalized for that one, but it is targeted for Las Vegas.

Also, a source confirmed that a welterweight title bout between WBO champion Terence Crawford and challenger Kell Brook is in the home stretch, though it is not finalized. It is being targeted for Nov. 14.

The possibility of that bout was first reported by The Athletic. It is either going to be in Las Vegas at the MGM Grand conference center or in the United Kingdom, where Brook is from. If it goes to the UK, there would be limited fans at the event, the source told Yahoo Sports.

The Crawford-Brook fight would also wind up on ESPN, if it is finalized.

The Berchelt-Valdez fight, though, figures to be a contender for Fight of the Year. Berchelt has gone 16-0 with a no contest in his last 17 fights and has finished 15 of them. He’s 37-1 with 33 knockouts. In Valdez, he’ll be facing a high-energy former featherweight champion who is 28-0 with 22 KOs.