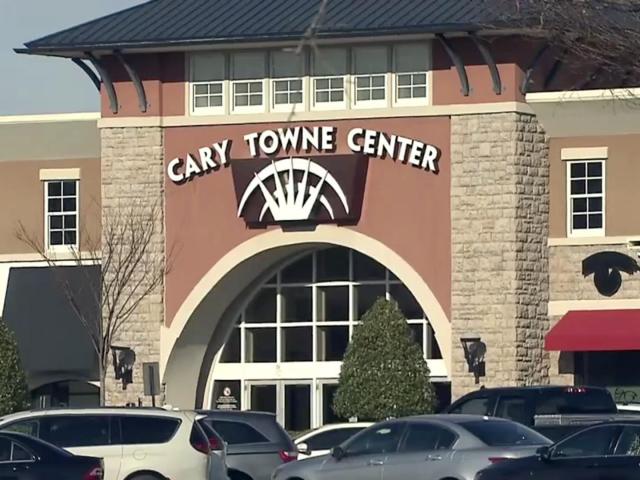 Cary, N.C. — The developer that purchased the struggling Cary Towne Center last year plans to begin construction early next year on a mix of office, retail and residential spaces on the site.

Carolina Yards will include up to 1.2 million square feet of office space in seven buildings, 360,000 square feet of retail space, 1,800 residential units of varying sizes, a 450-room hotel and 10 acres of parks and plazas, according to details laid out online by Turnbridge Equities.

The first phase is expected to break ground in February.

New York-based Turnbridge and Denali Properties, out of Dallas, bought Cary Towne Center from longtime owner CBL & Associates Properties in January 2019. At the time, the once-thriving mall was in a death spiral, losing one department store anchor tenant after another, as well as some smaller retailers. The mall was less than two-thirds occupied when it was sold, Turnbridge said.

An effort to attract an IKEA store to the 87-acre site fell through in 2018, and local officials also eyed the site for a sports complex.

“Despite the mall’s distress, Turnbridge saw value in the property’s location in the heart of North Carolina’s rapidly growing Research Triangle, immediate access to I-40 and I-440, Cary’s outstanding demographics and the secular shift toward walkable mixed-use places,” Turnbridge’s website states.