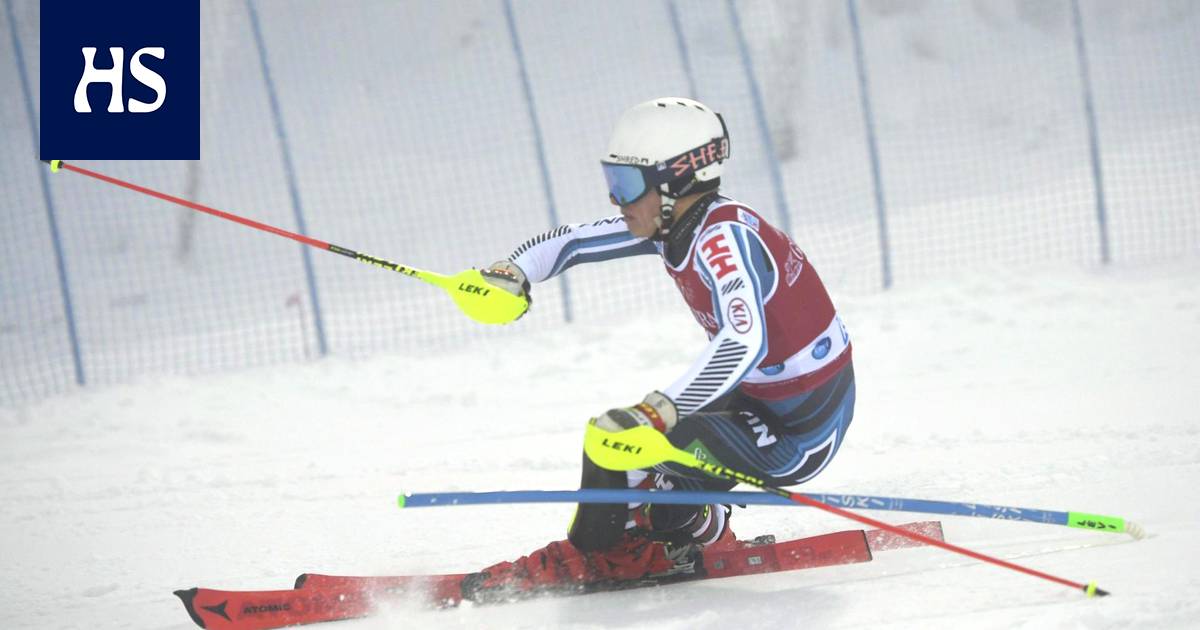 The International Ski Federation confirmed the competition calendar for the upcoming season.

International the ski association (FIS) has finally confirmed the competition calendars for the alpine and freestyle skiing world cups for the period 2020–2021.

As expected, the opening of the sledding season is on the calendar from 21 to 22. November. The FIS confirmed that Levi will be competing in two women’s slalom races.

Ruka will also traditionally open the World Cup of Humpback Landing near Independence Day. FIS confirmed that this year’s competition event also includes the opening of the World Jumping Cup, which, according to Ski Sport Finland, has been planned for Ruka for a long time. The Freestyle Opening Ruka event will be held from 4 to 6. December 2020.

“Ruka aims to enable the opening of more sports now that traveling to many traditional freestyle competitions is challenging. In the future, Ruka could serve as an opening for the entire freestyle season, ”says Ski Sport Finland’s CEO Iiro Kaukoniemi in the bulletin.