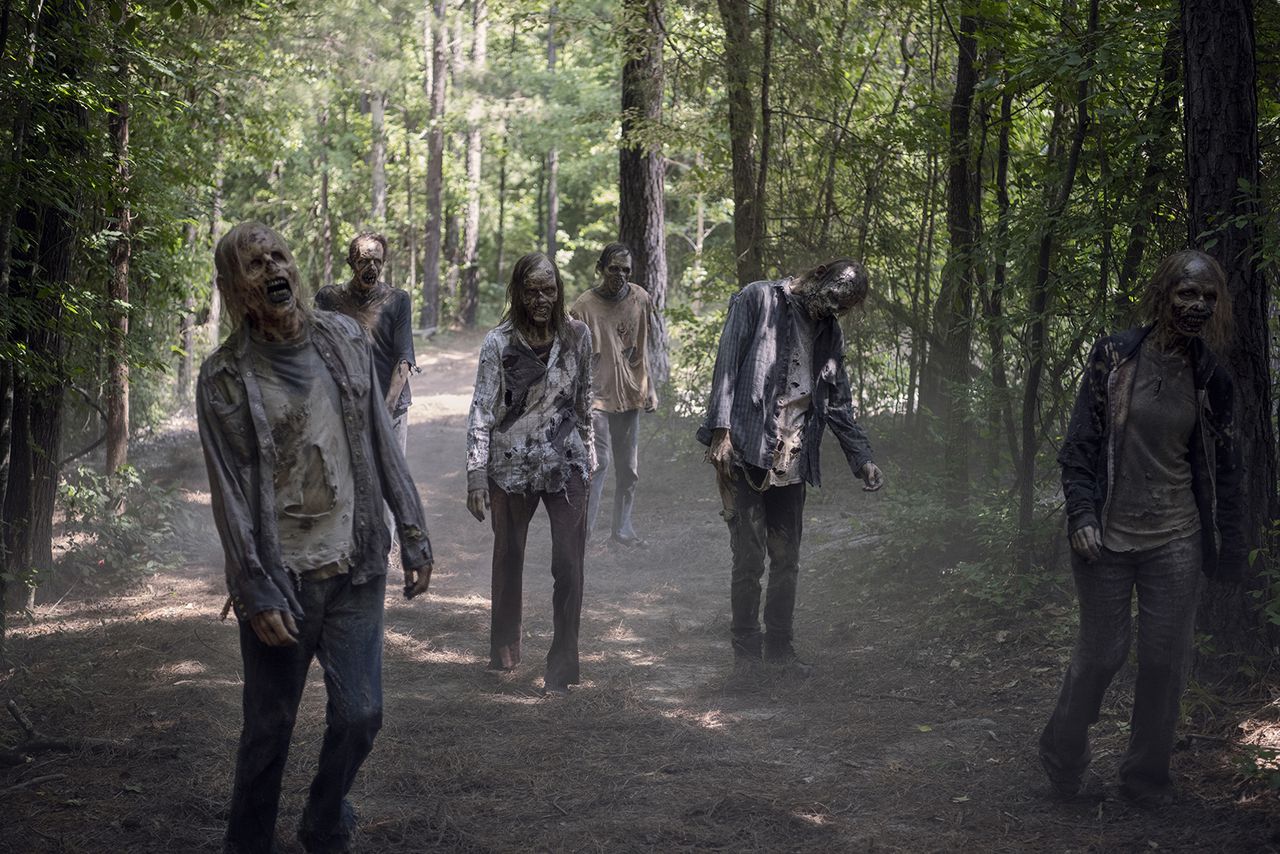 “The Walking Dead” fans were left with a serious cliffhanger this spring when the COVID-19 pandemic prevented AMC from airing the season 10 finale.

AMC says, “We pick up with the group in Oceanside continuing to train in case The Whisperers return. Tensions are high as our heroes struggle to hold onto their concept of civilization.”

A teaser shows “the return of Lauren Cohan as Maggie, as well as the arrival of a masked warrior, who will come to the survivors’ aid as they battle one of their toughest foes yet.”

A new show, “The Walking Dead: World Beyond” will premiere after the season 10 finale on Oct. 4.

According to AMC, “‘The Walking Dead: World Beyond’ delves into a new mythology and story that follows the first generation raised in a surviving civilization of the post-apocalyptic world.

Two sisters along with their two friends, leave a place of safety and comfort to brave dangers — known and unknown, living and undead — on an important quest.

Six bonus episodes for season 10 are expected to air in early 2021.

Season 11 will be the last for “The Walking Dead.”

The long goodbye in Season 11 will start in 2021 with 12 episodes and spill over into 2022 with the final 12 episodes before fans will see two new spinoffs of the post-zombie apocalypse world, including one featuring beloved characters Daryl (Norman Reedus) and Carol (Melissa McBride) in 2023.

Here is the trailer for “The Walking Dead: World Beyond”