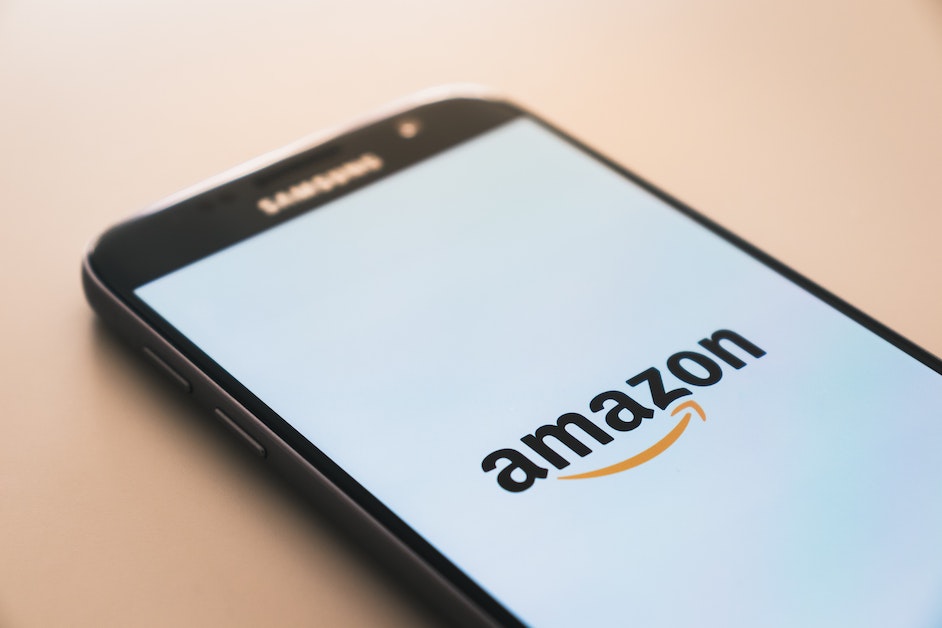 ‘Big Tech needs to be broken up.’ That’s the message House lawmakers sent, loud and clear, in a report published yesterday that concludes a 16-month investigation of Facebook, Google, Amazon and Apple.

As for Amazon, the report accused the company of using its market power to kill off competition. KUOW’s Joshua McNichols has been reading the 449-page report. He tells us what he’s learned about what this means for Amazon.

This interview has been edited for clarity.

What are members of the House of Representatives on this committee saying that Amazon is doing wrong, or getting away with?

The report gives example after example of ways it says Amazon screws over third party sellers, because it’s unrealistic for them to go somewhere else that treats them better. There is no competition for Amazon. Walmart is way smaller in this space, for example.

One example is how it uses insider information about which products are selling really well on amazon.com. Then it creates its own version of those same products, which it can then give preferential treatment on a sales platform.

There was one company back in 2016 called Harvil. It found a niche making small tabletop versions of foosball and air hockey tables. It was doing really well. Amazon was allegedly able to see the success of this product, and created its own brand called Rally and Roar that looked pretty much identical to these successful ones that were selling on Amazon. It copied all the designs, allegedly. This person testified before the House of committee. This was just one of many people who said ‘Amazon ripped off my designs.’

One more example is the way Amazon allegedly uses counterfeit products to its advantage. The founder of the company PopSockets– which makes those little knobs that fit on the back of your cell phone so you can hold it more easily– said that Amazon basically told him, ‘Sorry, we can’t take care of the counterfeit PopSockets being sold on Amazon. But it might help your case a little bit if you buy X thousands of dollars in ads. Then we’ll be able to help you with your counterfeit problem.’ He’s alleging a kind of blackmail.

The investigation was bipartisan, but this report and its recommendations were supported only by the democrats on the Judiciary Committee. What does the report recommend that we do about this kind of anti-competitive behavior?

That political question is kind of interesting. If there’s a blue wave in November, I think we can expect that some of these changes that they’re proposing will move forward. While the list of complaints against Amazon runs 82-pages long, the list of solutions is pretty simple. They say we need to restore competition in the digital economy by breaking up big companies. In Amazon’s case, that might mean that it can’t be both a platform and sell its own stuff on that platform.

Also, the politicians would create new rules to prevent Amazon from favoritism of its own products. And they want the government to look more critically at mergers, which they say Amazon uses in order to annihilate or absorb its strongest competitors.

What is Amazon’s response to all this?

In recent days, Amazon’s been hitting hard against some of the arguments in this document. On their Day One blog, for example, they paint a much rosier picture of the company’s relationship with its sellers, and says that the competition it faces from competitors, including brick and mortar retailers, is much more competitive than the report lets on.

It also says private label brands like Amazon has make up a huge percentage of sales at brick and mortar stores, like Walmart and Costco. And they’re trying to undermine the report by saying that it’s full of fringe notions that would destroy small businesses and hurt consumers, and is an example of flawed thinking.

Now, the report tries to anticipate some of those critiques. It says there’s one story that Amazon tells about its relationship with its sellers, and there’s another story you hear when you actually talk to those sellers.

Listen to the interview by clicking the play button above.