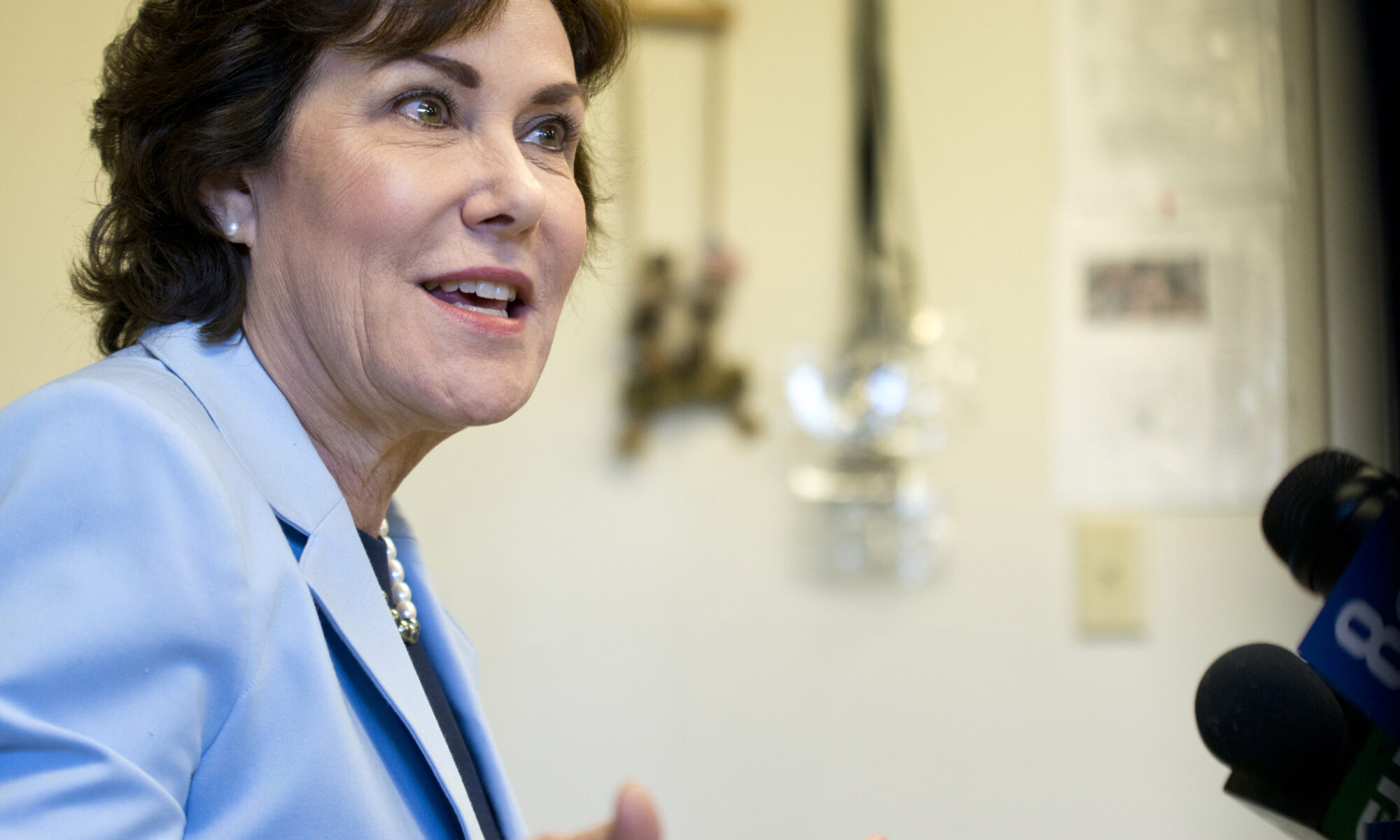 Nevada’s House and Senate Democrats want to know whether any voters in five counties that sent sample ballots in September were affected by a three-week delay in August when the U.S Postal Service (USPS) failed to update the national change of address system used to keep voter rolls current.

“We write on behalf of our constituents to reinforce the importance of reliable, secure mail voting procedures in Nevada in the upcoming general election and to express our serious concern about recent reports that the Postal Service failed to update address data critical to the timely and accurate delivery of election mail,” the Democrats said in a letter, led by Sen. Jacky Rosen, to Postmaster General Louis DeJoy.

“With voters across our state preparing to cast their ballots, your actions could have risked harming Nevadans’ ability to participate in our democracy,” the letter, also signed by Sen. Catherine Cortez Masto, Rep. Dina Titus, Rep. Susie Lee and Rep. Steven Horsford, continued.

According to the letter, Churchill County and Humboldt County sent out sample general election ballots on Sept. 15.

That was one day after the USPS claimed to have restored the data, Sept. 14, following a three-week gap in August when the agency stopped updating the National Change of Address Linkage, or NCOALink. The matter was first reported by TIME. At least 1.8 million new changes of address were not registered in the database between August 10th and August 30th.

The letter asked DeJoy six questions, including whether any Nevada counties were affected by the failure to update address changes in the NCOALink database.

They also asked why the failure occurred and how the agency was able to ensure all the missing information was restored.

The letter also referred to a mailer sent to Nevada voters by the USPS last month that included two incorrect recommendations, including direction to request a mail-in ballot at least 15 days before Election Day and to add a postage stamp.