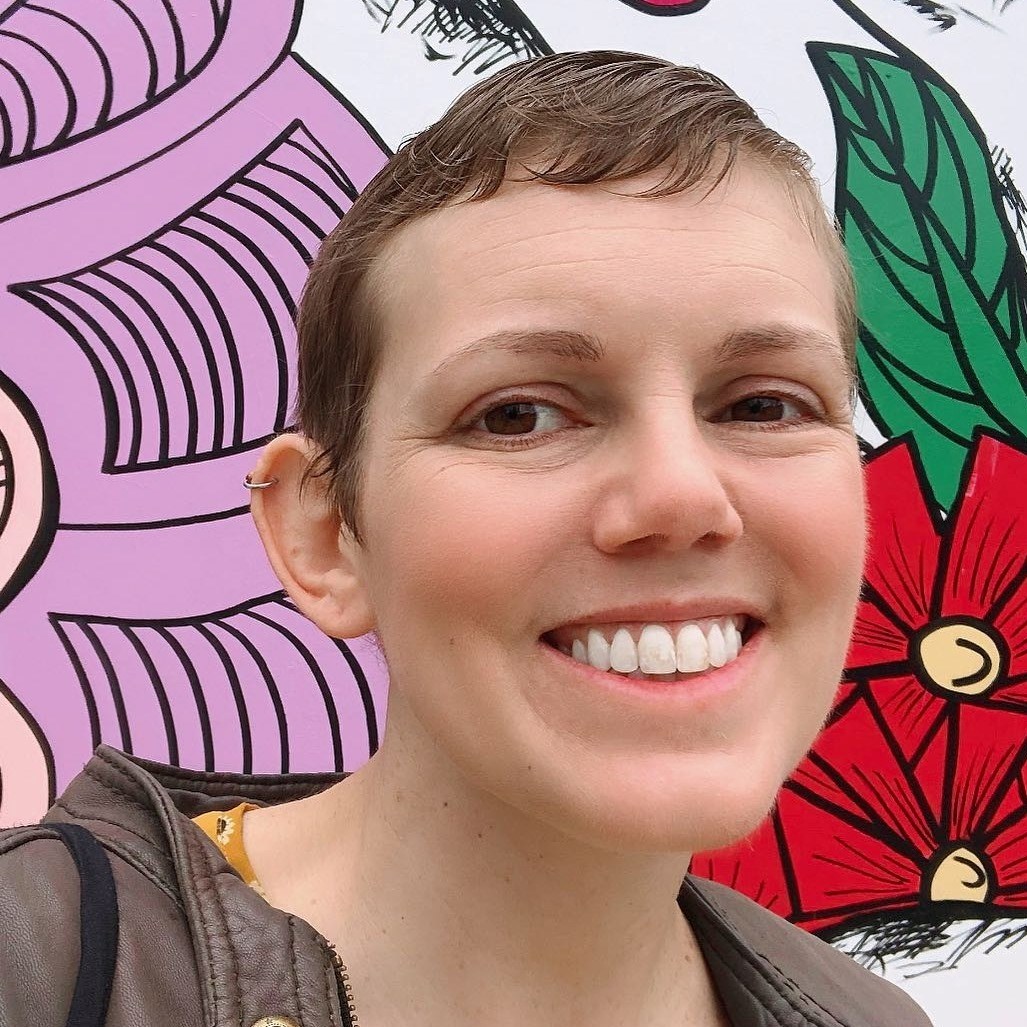 When Mahoning Valley residents found out The Vindicator was going to close in June 2019, many were surprised to find out the 150-year-old newspaper’s financial situation was so dire.

The Vindy was an institution, a public good and to imagine it disappearing was unfathomable.

But disappear it did.

In the year since the closing of The Vindicator, everyone in local media has stepped up in some way to try to fill the hole it left behind. Mahoning Matters was founded as one of those solutions, with a focus on covering the forces and people that impact the lives of Mahoning Valley residents.

As we mark our first anniversary today, I want to thank those who have helped us make it this far and tell you about what we have planned in the months ahead.

How we are funded

If we have learned any lesson from the fate of The Vindicator, it is that we have to make our newsroom financially sustainable for the future. Mahoning Matters is fortunate to have received startup funding from the Google News Initiative – but that was just a start. For us to succeed long-term, we have to pursue a variety of local funding options, all of them built on relationships with readers, businesses and donors.

One of our revenue streams is local advertising and sponsorships. You’ve probably seen the ads on our site for our partners Farmers National Bank and Eastwood Mall, who respectively sponsor our Movers and Makers and Difference Makers sections. It means a lot to us that these local businesses took a chance on our brand-new news site with these major sponsorships.

Many local news outlets make a significant portion of their funding from subscriptions. We strive to keep Mahoning Matters free and accessible to all residents in the Valley — so we had to take a different tack.

Earlier this year, on our six-month anniversary, we went to you, our readers, and asked for your help in funding our newsgathering. So many of you stepped up to show your support for what we do, some saying it came from the lessons learned in losing The Vindicator.

“I regretted not supporting the Vindicator, “ one donor said. “Since you are offering local news, I want to help.”

“After the Vindicator went down, we realized we have to pony up to support local news,” said another.

That support might be given in $5 or $10 payments every month, or a one-time donation when you see a story that impacted you. We’re so thankful for everything our readers have given us, especially in a year that has hit the community’s economy so hard.

A future for community-funded news

Mahoning Matters has also been fortunate to have found strong allies in the philanthropic community who also care deeply about keeping local news alive in the Mahoning Valley.

It all started with the Thomases Family Endowment of the Youngstown Area Jewish Federation, who in July became the first local funder to support our work with Report for America. I said then that they were pioneers in supporting donor-funded journalism for the Valley — and now more have followed their lead.

I’m so pleased to be able to share that the Youngstown Foundation and the Community Foundation of the Mahoning Valley have also come aboard, making significant contributions to Mahoning Matters and Report for America. We are so humbled that these pillars of the local funding community have come together to help us build a future for local journalism.

And, in order to make sure new and future contributions are managed professionally in the community and for the community, today we are announcing that we have teamed up with the Community Foundation of the Mahoning Valley and the McClatchy Journalism Institute to establish the new Mahoning Matters Journalism Impact Fund.

Beginning next week, we will be able to accept donations in that fund that are tax-deductible, given anonymously, or both, from donors of all kinds.

This first-of-its-kind local fund is made possible by innovative thinking from our partners and funders around long-term sustainability for local news and supports further local investment into our investigative and solutions-oriented journalism efforts in the Mahoning Valley.

We have to think creatively about how to fund local journalism’s future, and I want to thank those who were willing to go out on a limb to make this happen. They include Shari Harell, Rachael Chacon and the team at the CFMV, Jan Strasfeld at the Youngstown Foundation, Lisa Long at the Youngstown Area Jewish Federation, Todd Franko at Report for America and Tonya Taylor at the McClatchy Journalism Institute.

Accepting this kind of funding means we have to be more accountable than ever to the Mahoning Valley community. It’s a responsibility we have taken seriously since day one. We strive to make Mahoning Matters as transparent as possible when it comes to how we make big decisions and how we are funded. If you think we aren’t holding to that or you have questions, let us know.

We’re not trying to build the next big media corporation. We only strive to keep our site going, to ensure our local staff gets paid a decent wage and find ways to grow our team’s capabilities even further. If we can do that, it would be more than enough.

Mahoning Matters is nothing without all of you who have given us funding, read our stories, subscribed to our email newsletters and told your friends to do the same. You made this first year possible, and you will be key to keeping us going in the years to come. Thank you for being in our corner.