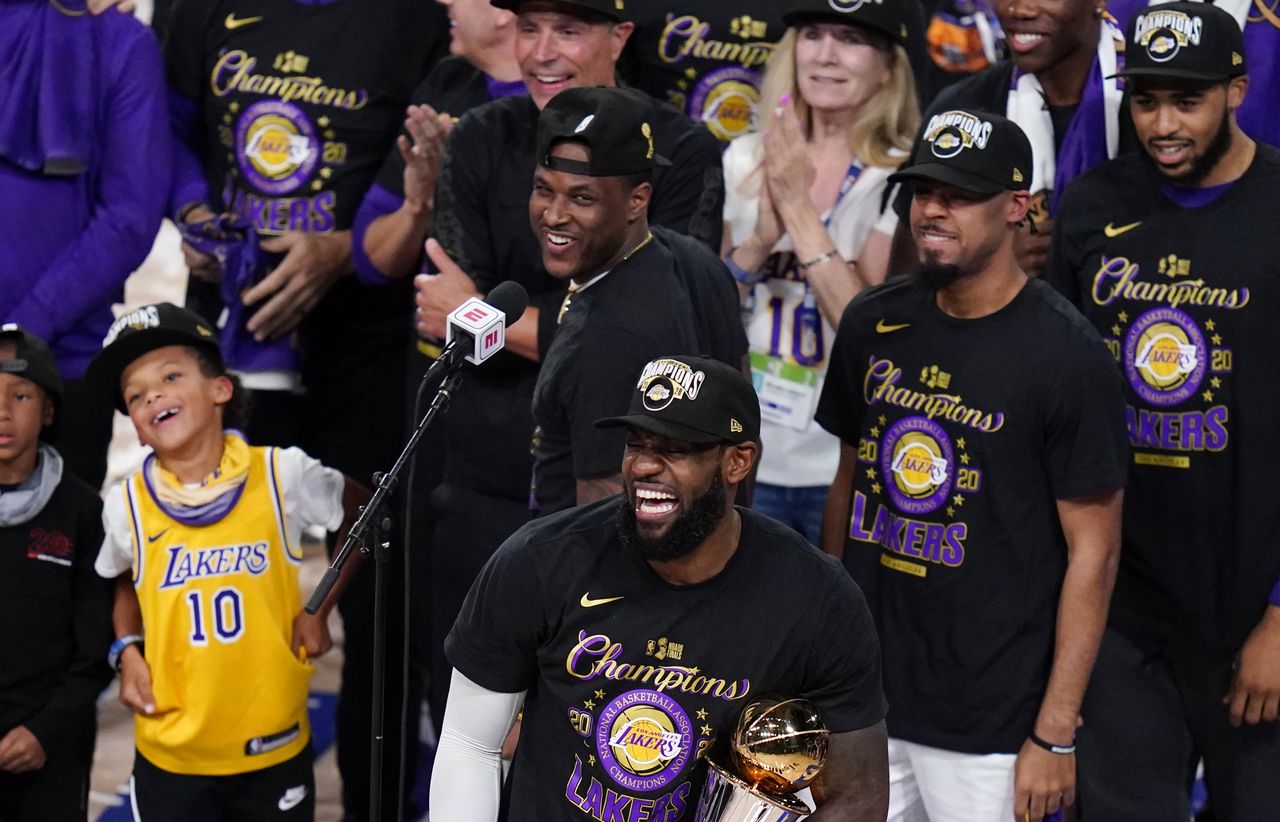 Waiters did not play in the series, but became the first former Syracuse University basketball player to win an NBA title since Marty Byrnes in 1980 — also for the Lakers. Byrnes played just one minute in Game 6 of that series as his L.A. team beat the Philadelphia 76ers to win the championship.

Besides Byrnes, only two other Syracuse players have ever competed in a NBA Finals: Dennis Duval, who went on to become the city of Syracuse’s police chief, scored one basket in Game 3 of the 1975 finals for the Washington Bullets before losing the series to the Golden State Warriors; and Bill Gabor, who averaged 3.3 points over four games with the Syracuse Nationals in the 1954 finals, which the Nats lost to the Minneapolis Lakers in seven games.

Waiters did not play since the second round of the NBA playoffs against the Houston Rockets after suffering a groin injury. Waiters played just 10 total games during the regular season, averaging 21 minutes and 11 points per game with the Lakers.