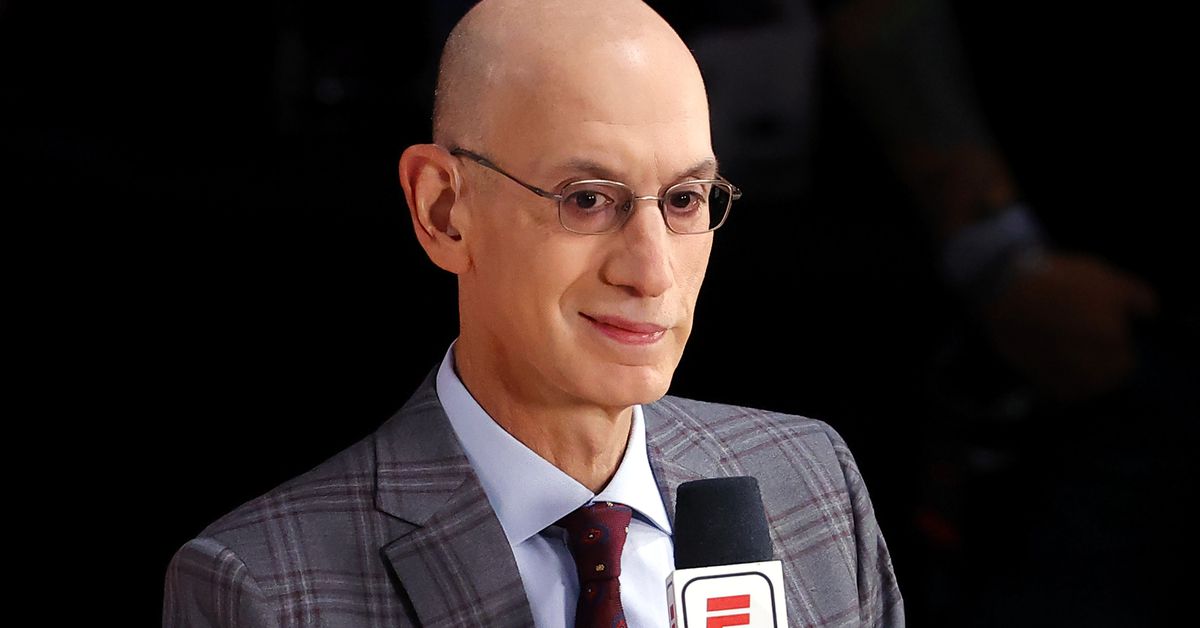 Now that the 2019-20 season has concluded, it’s time to look ahead to next season. The Athletic’s John Hollinger took a look at some key timeframes and possible ways that the season could shake out among all of the current uncertainty.

Hollinger argues that the first and most important item on the agenda is for the players union and league to come to an agreement on next year’s salary cap:

The biggest and most important milestone for the league will be agreeing with the Players’ Association on next season’s salary cap. There is a lot more that goes into it than just selecting a random number, as they need to come to agreements on how much to withhold from player salaries in the near-certain event of a revenue shortfall, and to make some headway on a potential cap number for 2021-22.

Along with that, the league will need to rewrite all of the player options, team options and partial guarantee dates in every NBA contract for 2020-21 to reflect the revised offseason calendar. This was already done once, shortly before the resumption of play in the bubble, and it shouldn’t be too difficult to repeat.

The NBA Draft is scheduled for November 18th. It’s critical for teams to have clarity on the cap for next season to fully inform draft-related trades. Hollinger argues the rest of the month should include an announcement of when Opening Day is and (possibly) the beginning of free agency:

The league said it would provide eight weeks notice ahead of whenever the next season is set to begin, so if you work backward from the current hope of Jan. 18, that would involve the league committing to this date on Nov. 23. One hopes that the league will feel good enough about this date to commit to it a little over a month from now, but for a variety of reasons I’ll get into below, it sure seems like Martin Luther King Day is the sweet spot for opening day.

If, for some reason, we haven’t heard anything by Thanksgiving, it’s a red flag that the Jan. 18 date is in peril, and we could be looking at starting in February or even March.

Of course actually making the schedule is going to be a challenge. Hollinger identifies three aims that the league is trying to achieve simultaneously:

There has been a lot of discussion about multi-game series as well. These can be very helpful if the league is going to complete the season quickly and limit the travel. Meanwhile, the normal argument against it is that it reduces fan interest for the second and third game against the same opponent, but we don’t even know if these games will have any fans.

Let me throw this one out there, for instance: It seems you could play 82 games by having each team play eight games against division opponents, four games against the other teams in its conference and a total of just 10 non-conference games, five home and five road, in a quickie sweep through a division. (For example, the five Atlantic Division teams could blow through the Northwest division in eight or nine days).

A lot is at stake in the coming weeks as the NBA figures out how to play next season, as well as transition back to “normal” play in coming seasons. Click through for Hollinger’s suggestions for the G-League, keeping players eligible for the Olympics, and more (subscription required).