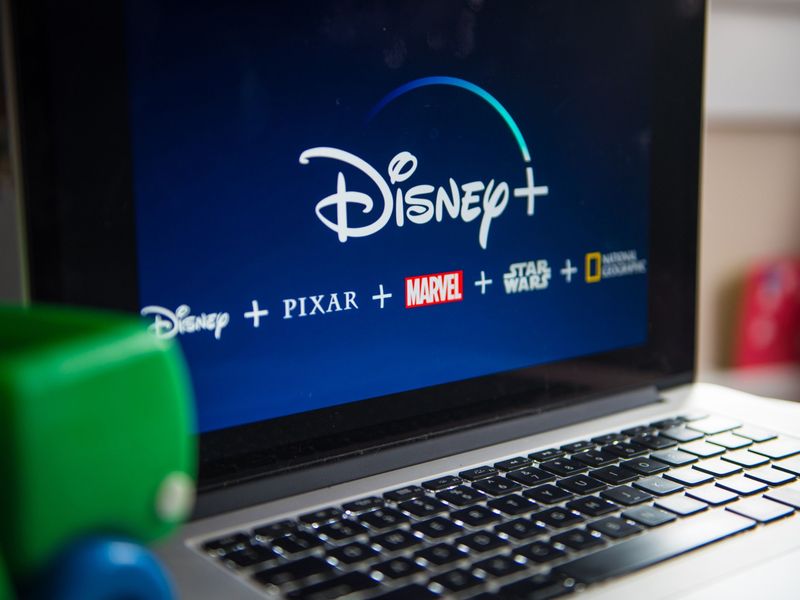 Welcome to Ad Age’s Wake-Up Call, our daily roundup of advertising, marketing, media and digital news. If you’re reading this online or in a forwarded email, here’s the link to sign up for our Wake-Up Call newsletters.

Facebook made a dramatic policy reversal on Monday, banning Holocaust denial as a subject on the social network. “We are updating our hate speech policy to prohibit any content that denies or distorts the Holocaust,” the company said in its announcement.

It was a bold change, one that many critics, including the Anti-Defamation League, said was a long time coming. Others said it might not go far enough. For years, Facebook and CEO Mark Zuckerberg have tried to walk a fine line between allowing disturbing forms of speech, including posts that question the legitimacy of the Holocaust, while still keeping a lid on hate speech. Facebook’s permissive attitudes on “free speech” have left it open to widespread ridicule, and the potential for more forceful government regulations.

On Monday, The New Yorker explored Facebook’s history of moderation, and writer Andrew Marantz said the company has mostly reacted to public criticism, rather than adopting strong, principled policies on its own. “In retrospect, it seems that the company’s strategy has never been to manage the problem of dangerous content, but rather to manage the public’s perception of the problem,” Marantz writes.

Meanwhile, Axios looks at Facebook’s sibling site, Instagram, to analyze the type of content spreading there. Facebook has earned a reputation as a more conservative-leaning platform. Axios finds that Instagram is a bit more liberal.