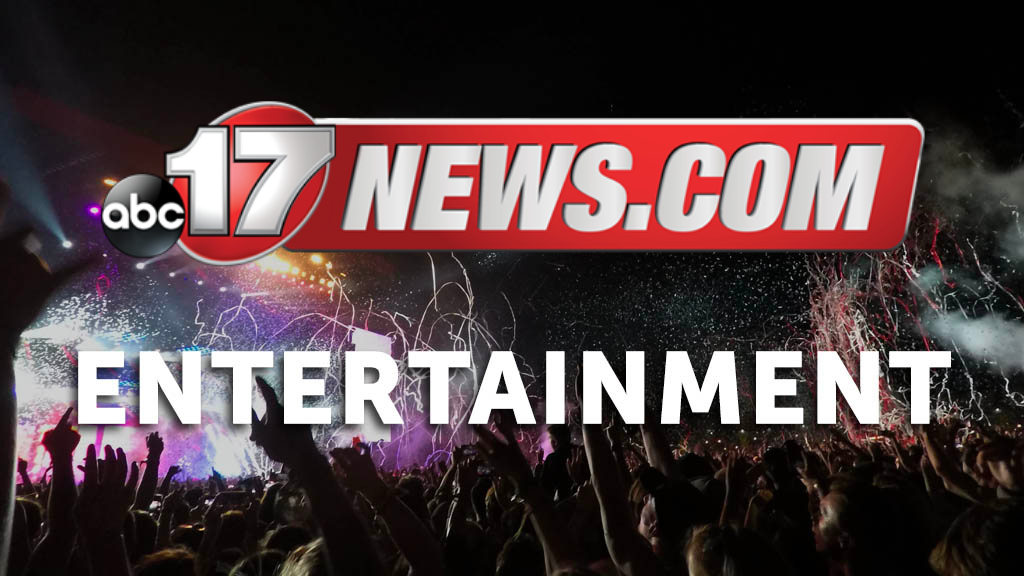 Matthew McConaughey and the crew did “Alright, alright, alright” Sunday night during a virtual table read of “Dazed and Confused.”

McConaughey and fellow cast members of the beloved 1993 comedy, including Rory Cochrane, Adam Goldberg, Parker Posey and Anthony Rapp, came together for charity.

The event was organized to support the March for Science, the Voto Latino Foundation, and increase awareness about voting in Texas.

It was one of several virtual table reads that have been held in support of charities and getting out the vote for the upcoming November 3 election.

Social media was thrilled with the virtual revival of “Dazed and Confused,” which also included Ashton Kutcher, Zachary Levi, Eiza Gonzalez, Ricky Whittle and Jensen Ackles acting some of the roles.

He often finds ways to honor his roots in the Lone Star State.

Early on during the pandemic, McConaughey, his mother Kay, his wife model/designer Camila Alves and their kids made a special appearance during a virtual Bingo night at a Texas senior living facility.