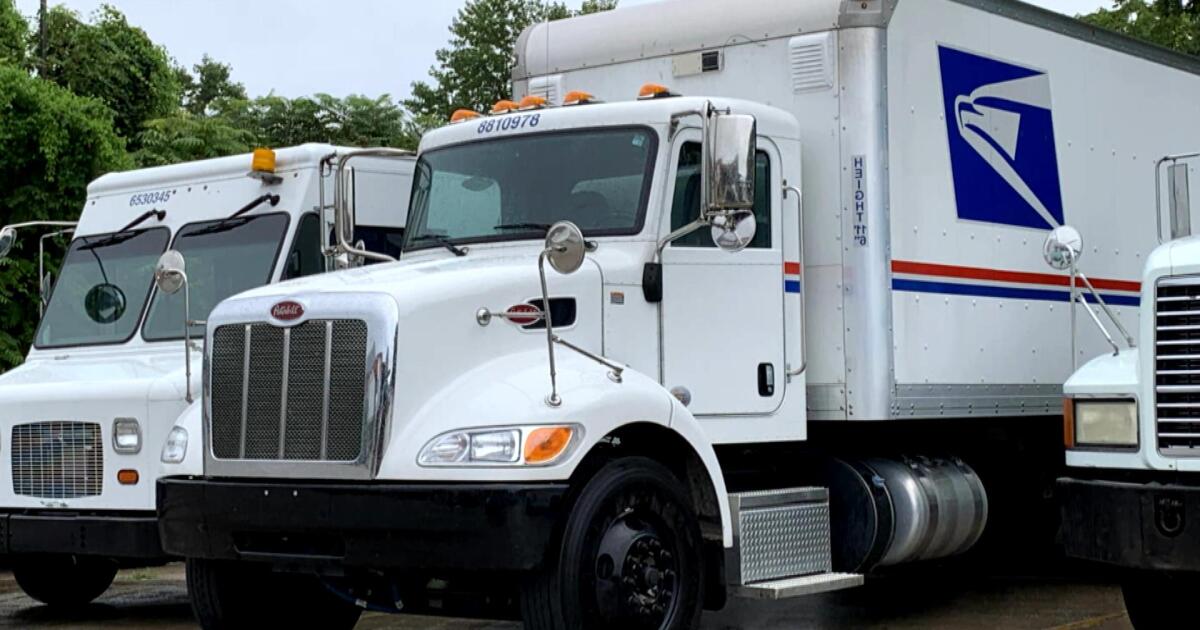 Postal workers in Maine reassembled a high-speed mail sorting machine that had been taken offline over the summer amid USPS policy changes instituted by the new postmaster general.

According to WMTM-TV in Poland Spring, Maine and The Associated Press, workers at the Southern Maine Mail Processing Center in Scarborough reassembled one of the two mail sorting machines that had been decommissioned in the summer.

The machine resumed sorting mail on Thursday. According to WMTM, the American Postal Workers Union pushed managers at the sorting plant to bring the machine back online.

The other machine that had been disassembled this summer had been sold for scrap metal.

After he was appointed to take over as head of the USPS in June, Postmaster General Louis DeJoy, a longtime Republican donor and supporter of President Donald Trump, ordered several policy changes that he claimed would make the mail run more efficiently. However, mail workers claimed the changes significantly slowed delivery, even for first-class mail.

DeJoy later said the USPS would hold off on instituting the changes until after election day but said the agency would not be bringing back sorting machines that had already been taken offline.