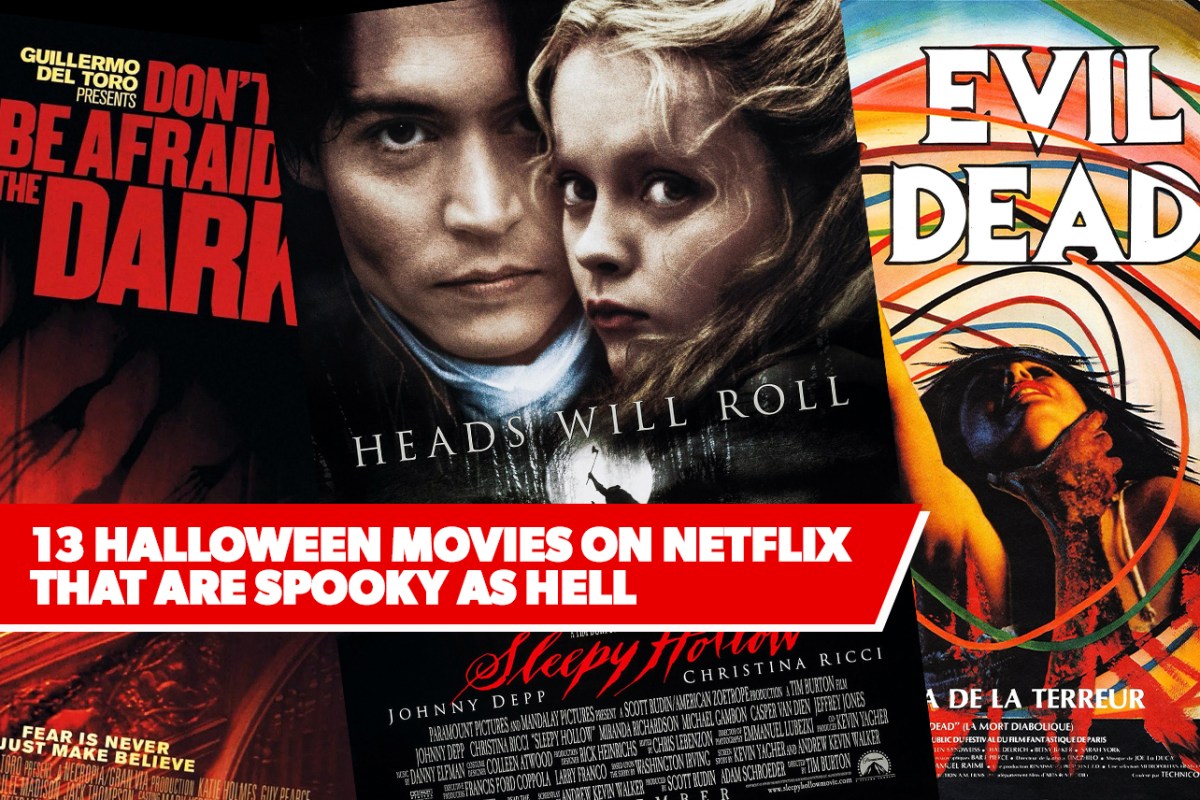 Like the previous entry, some scary movies truly stand the test of time, and there’s hardly any more iconic than this classic, written and produced by master filmmaker Steven Spielberg. Some horror films gain cult appreciation, others commercial success, even a few critical acclaim: Poltergeist did all three, raking in box-office receipts, earning three Academy Award nominations, and consistently being named one of the most beloved horror movies of all time.

A family begins experiencing strange unexplained happenings around their house, starting when their young daughter appears to converse with static on their television. Soon, they realize their house is being intruded upon by poltergeists, opening a portal to another dimension.

Poltergeist is the kind of film you’ve seen even if you haven’t seen it, with a generation of pop-culture references from Family Guy to The Simpsons and many more spawned from its iconic silver-screen moments.