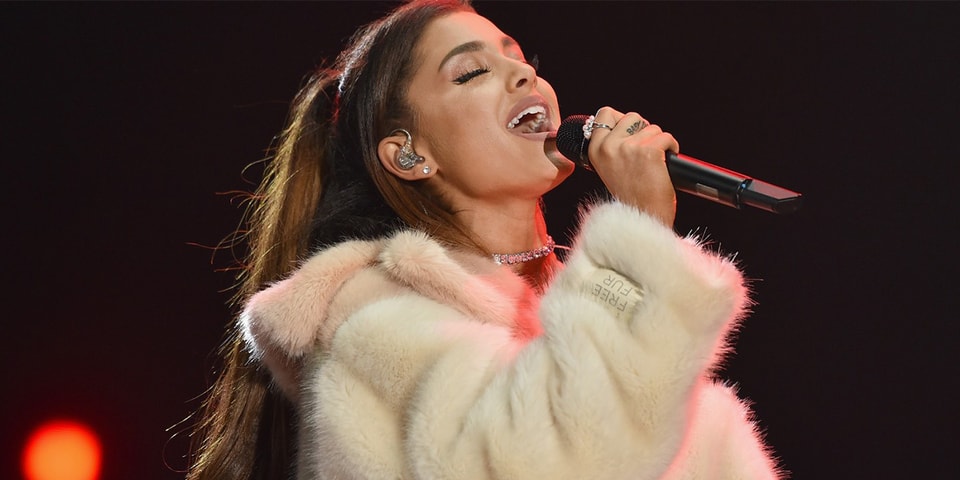 After surprising fans with a nonchalant album announcement, Ariana Grande is now teasing a possible release date for her sixth studio album.

The GRAMMY winner first took to social media once again and posted a video of her typing the word “Positions,” then updated her official website with a pair of countdowns scheduled to end on October 23 and October 30. Speculations point at a single release on the 23rd and the full album on the 30th, both possibly entitled “Positions.”

Prior to the updates, Grande shocked fans on Twitter when she confirmed that her thank u, next followup will be dropping sooner than anticipated. “i can’t wait to give u my album this month,” she tweeted.

thank u, next debuted at No. 1 on the Billboard 200 and gave Grande two GRAMMY nominations for Album of the Year and Best Pop Vocal Album. This project also tied her Billboard Hot 100 record with the Beatles as she occupied the first three slots on the chart with tracks from the same album, and made her the first woman in history to have three albums with at least two billion Spotify streams each.