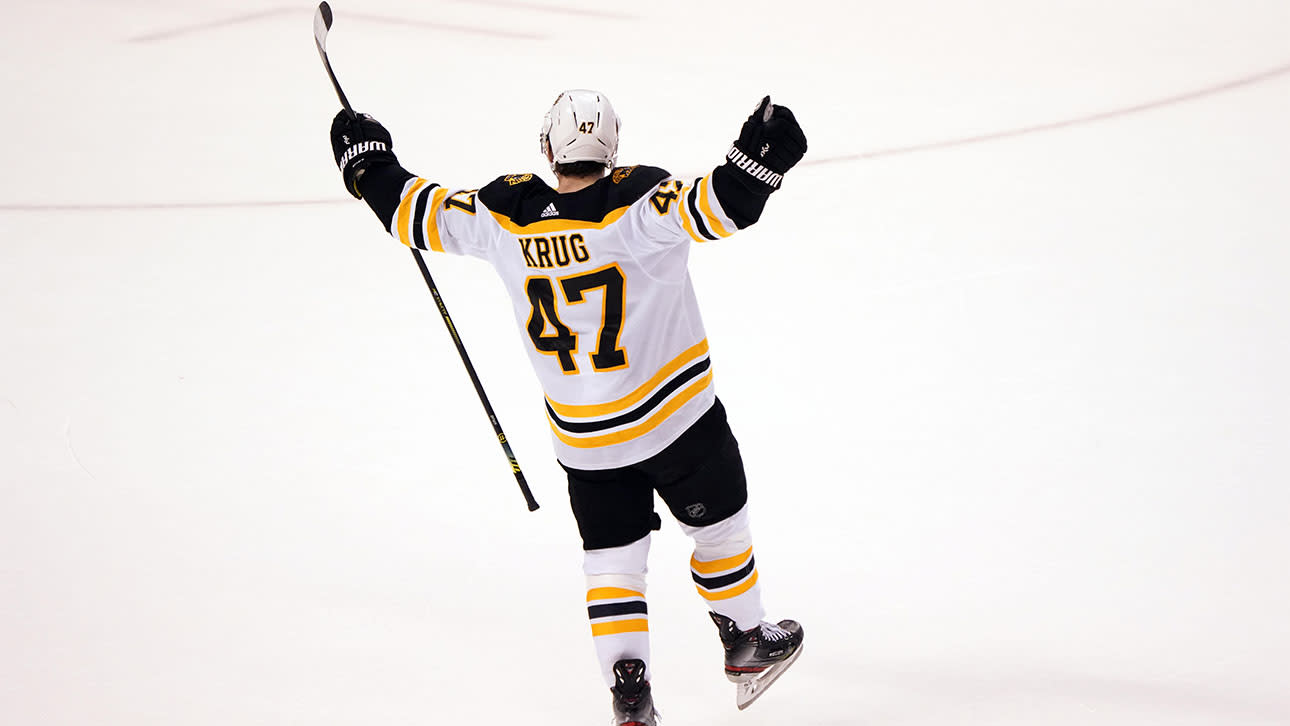 Torey Krug is leaving Boston behind, but not before thanking the fans who supported him for eight years.

The former Bruins defenseman, who agreed to a seven-year, $45.5 million contract with the St. Louis Blues earlier this month in free agency, used Instagram Sunday to pen a heartfelt note to his Boston supporters.

“I am so grateful that Melanie and I could call Boston home for the last 8 years,” Krug wrote. “I have no words to describe how much the city, my teammates, and the fans mean to us. The truth is, I was never a fan of these types of posts but felt it necessary as my only means to connect with you guys.”

Krug wrote he “truly feel(s) terrible that I couldn’t help bring another Stanley Cup to Boston” but thanked the Bruins organization and his ex-teammates for the “amazing memories and what will be lifelong bonds.”

The 29-year-old followed with a slideshow of some of his favorite photos with the Bruins.

Krug also showed Matt Grzelcyk some love Saturday on Twitter after the Bruins defenseman signed a four-year contract with Boston, so it sounds like he’s in a nostalgic mood this weekend.

The business side of the NHL dictated that Krug wouldn’t stay with the Bruins, however, as he admittedly wasn’t close to re-signing with the team that landed him as an undrafted free agent in 2012.