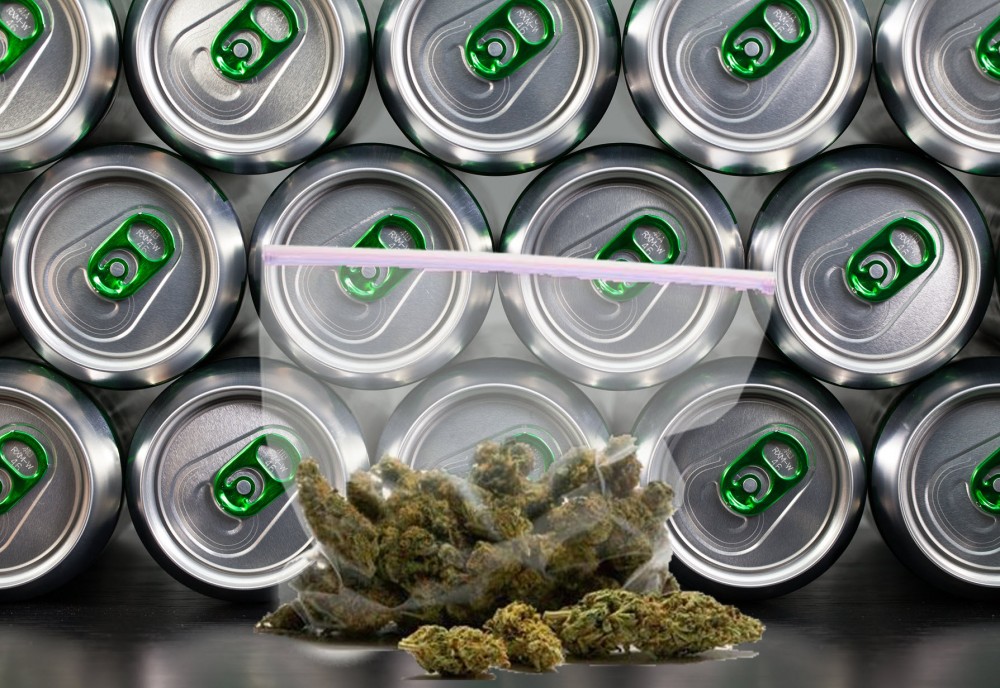 A few years ago, I wrote about the Golden goose known as “cannabis infused beverages.” Within that article I spoke about how finding a reliable high within a beverage was key to the success of this industry. In other words, drinking a can would provide a similar experience at least in terms of potency and effect, to a large group of people.

Back when I wrote that article, there was still a race to see which company was going to be the first to achieve uniformity of effect. It seems that that day has come as 2021 seems to be the year that the cannabis beverage industry establish is its first real products.

We will need to see whether the masses will switch to drinking their cannabis as opposed to smoking it, but it seems that if it does the cannabis industry will swell once more. This article, we will be looking at the various reasons why cannabis infused beverages in the US could be the next big boon for cannabis.

The benefits of having drinkable cannabis

Cannabis drinks have been around for a few years by now with brands like “Lagunitas Hi Fi hops” a non alcoholic cannabis infused beer, to “Legal beverages” who currently seems to be the King of the Hill in the cannabis beverage market.

Unlike smoking cannabis, drinking cannabis allows you to titrate your doses. You also know that there is a set amount of THC within the product, allowing you to anticipate the effect. Additionally, eliminating smoke allows consumption of the product to become more prevalent.

Places like bars or lounges would be able to sell these kinds of beverages without harboring the smell of cannabis within their establishments. Cannabis beverages also has a longer shelf life and is far simpler to transport and store.

More people are educated on using beverages as a means of recreational intoxication, whereas those same people might have an aversion to inhaling smoke. This means that a drinkable form may increase the consumer pool significantly.

Drinking cannabis simply makes the act of consuming cannabis easier and more accessible for most people. With CBD infused drinks, you also tackled the medical and Wellness markets.

In a world where extracts, infusions, edibles, and a wide range of assorted Flowers are available- smoking marijuana in a joint is still the number one way of consuming weed. The flower market still appeals to the majority of consumers.

There is something special about smoking weed, about rolling a joint, about sharing a moment. These things cannot be replicated when consuming cannabis via beverage. Sure, you could share a drink but that is not the same as passing the joint.

Yet this is not the reason why drinking is still not the number way of consuming weed. The major hurdle is federal prohibition. Only those who live in legal recreational cannabis areas have access to these kinds of beverages. And since products can still be awfully expensive there is a significant pay-gate for mass consumption.

Couple this with a few more years of perfecting cannabis infused beverages to the point where a standard experience can be expected, including compound effect of multiple drinks, we will begin to see the rise in popularity of this consumption method.

2021 and the beverage wars begun

No one can deny that the cannabis market is the hottest market in the world right now. Some of the major cannabis brands are currently releasing their own cannabis infused drinks. While many of these drinks are still CBD infused, meaning they have no psychoactive substances within it- the THC infused market is quickly gaining traction.

This year, we can expect more beverage brands to hit the market and to see a significant growth of market share for consumers. This is especially true since several other states have recently legalized recreational cannabis.

The cannabis market is poised to grow over the following years providing consumers with a multitude of different means of consumption. From topicals to oils, flower to extract – cannabis is simply entrenching itself deeper within modern society.

Have you tried a cannabis beverage? What’s your favorite brand? 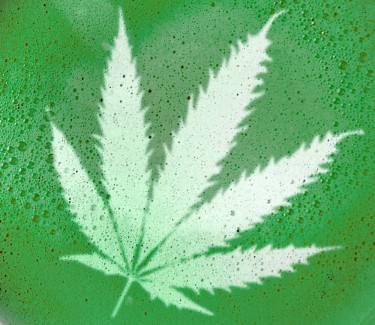 WHAT WE KNOW ABOUT CANNABIS-INFUSED BEVERAGES FROM COORS! 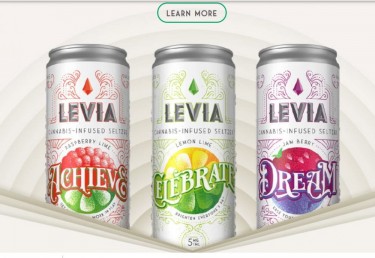 CANNABIS-INFUSED LEVIA TAUGHT ME A LESSON ON WEED BEVERAGES!